Health and innovation stand out on Cuban Science Day 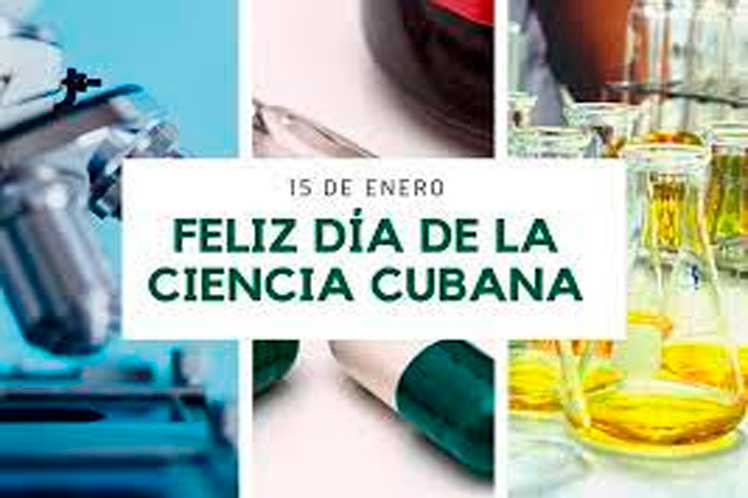 Health and innovation stand out on Cuban Science Day

With regard to the anniversary, Dr. Elba Rosa Pérez Montoya, Minister of Science, Technology and Environment (Citma), highlighted the work of the sector during the past year to accompany the new management of the Government and the granting of Havana as headquarters of the national act.

This decision responds to the fact that the territory has the largest number of CTI entities (science, technology and innovation) in the country with 86 research centers, 34 Innovation Development Units, 15 technological scientific service centers, and six high technology companies, five of them belonging to BioCubaFarma.

It also has qualified personnel made up of 18,945 professionals, including 3,668 researchers, 1,301 Doctors of Science, 4,387 Masters of Science, and a scientific reserve made up of 774 experts.

Among its main results in 2021, the Cuban capital hosted the development, scaling and production of the Sovereign immunogens, designed by the Finlay Vaccine Institute, and the Mambisa vaccine candidate, from the Center for Genetic Engineering and Biotechnology.

A system based on nanotechnology was implemented for the PCR diagnosis of SARS-CoV-2, which allowed the analysis of more than 20,000 daily tests in the Molecular Biology Laboratory Network and the repositioning of the humanized monoclonal antibody Nimotuzumab for patients with Covid-19. 19, among others.

This facility, located at the Iga headquarters, has a long-range automated Russian telescope with a diameter of 20 centimeters, equipped with computerized systems capable of capturing top-quality images, detailed the institution of the Caribbean nation.

This tool will make it possible to carry out a wide variety of observations of cosmic bodies, the tracking of so-called space debris and the strengthening of the outer space surveillance system.

The Cuban Science Day was instituted on January 15, 1990 on the occasion of the 30th anniversary of the historic leader of the Revolution, Fidel Castro, assuring: “The future of our country must necessarily be a future of men of science, a future of men of thought”.