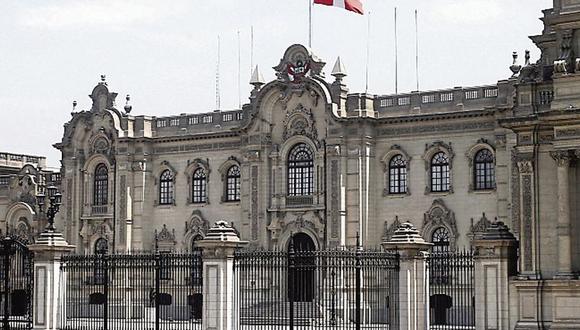 The removal of the prominent ex-accusing prosecutor in the trial in which ex-governor Alberto Fujimori was sentenced to prison opened the possibility that at least one other official would resign this day, according to the IDL-Reporteros news portal.

“It is also likely that Prime Minister Mirtha Vásquez will decide to resign and thus precipitate a total cabinet crisis,” added that media outlet.

Added to this is the fact that Vásquez, after learning of Guillén’s resignation, reiterated her full confidence in him and asked that he remain in office.

“All my solidarity is with Avelino Guillén, a champion in the defense of human rights. In the cabinet he has been a mainstay (outstanding) in the fight against corruption,” Economy Minister Pedro Francke wrote on Twitter.

Meanwhile, various media outlets, including those close to Pedro Castillo, demand leadership from him and reproach him for not taking decisions about the crisis between Guillén and the police chief, whose disrespect led to his resignation.

Former Interior Minister Luis Pérez said that it is time to think about a transitional democratic agreement, which would imply some form of consensus.

In today’s parliamentary plenary session, legislators from the ruling party, Peru Libre, denounced that the opposition is intensifying its coup efforts, that is, the once failed parliamentary vacancy (removal) of Castillo.

According to the complaint, for this purpose the opponents of the Executive use the crisis in the Ministry of the Interior, as well as Castillo’s mistakes in an interview with a North American television network and in particular his declaration in favor of an exit to the sea for Bolivia.

Meanwhile, the problems around the president tend to grow, due to a conflict between the secretary general of the Presidency, Carlos Jaico, the undersecretary and a presidential adviser, who launch accusations.

Castillo declared in an interview that Jaico “could have the same fate as Bruno Pacheco”, a former presidential secretary who resigned last November due to pressure for military promotions, favoring a construction company and improper actions in favor of third parties before the tax collection superintendence.