Cuba’s economy: between the global crisis and domestic challenges 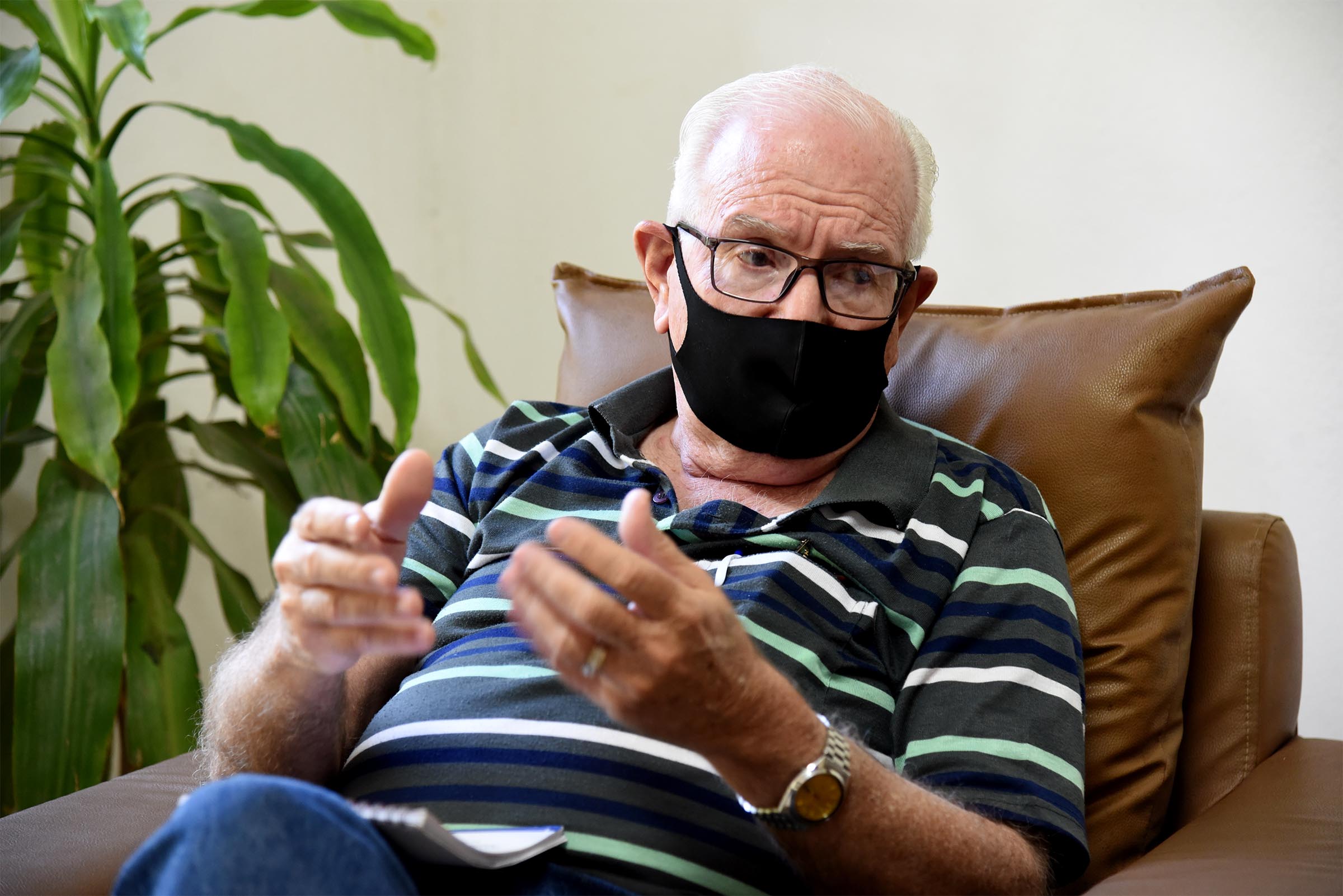 Cuba’s economy: between the global crisis and domestic challenges

In an exclusive interview for Prensa Latina, the 2019 National Economics Award winner pointed out that there are external factors that exponentially damage the country’s performance, such as the US blockade, in addition to internal problems and the Covid-19 pandemic.

It is the perfect storm, a global economic and health crisis and, in addition, a domestic economic situation with unsolved structural problems, three very serious factors that together have a negative impact, explained the advisor of the World Economy Research Center.

The expert assured that the crisis of the so-called special period was greater and that now we are in better conditions as a result of measures applied then to overcome that negative situation and also other decisions taken in later years.

Experiences that we should take advantage of in the current context, he added.

Today, we have the development achieved in biotechnology and its future potential, tourism, income from the export of professional services, remittances, results in consolidated sectors such as tobacco and nickel, and the possibilities offered by foreign investment.

However, in the opinion of the recently recognized with the 2021 National Award for Social and Humanistic Sciences, there are four absolute priority elements for 2022.

These are the renegotiation of the foreign debt, the execution of an anti-inflationary program focused on solving the causes that generate inflation and not only attacking the consequences, as well as addressing food supply, in the understanding that it is a national security issue.

In addition, it is required as a priority to solve the deficiencies in the energy sector, a situation that generates social tensions that can be exploited by the counterrevolution, as happened on August 5, 1994 and last July 11, the former Minister of Economy (1995-2009), said.