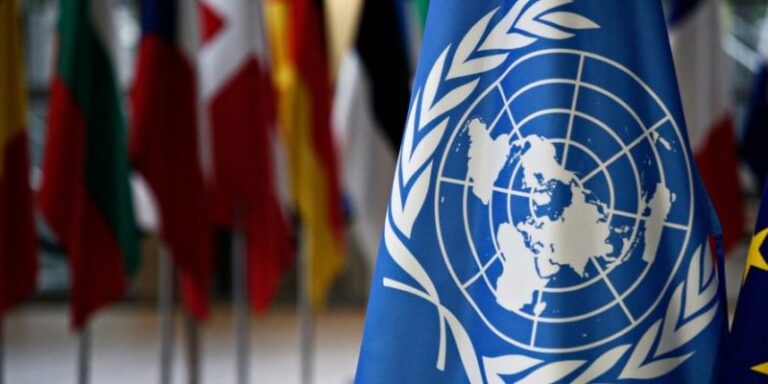 As the Moscow government has reiterated on many occasions, the West is pursueing an anti-Russian campaign and accuses it of making alleged preparations to attack Ukraine, while the North Atlantic Treaty Organization (NATO) is trying to increase its military activities in the area.

The day before, the Russian representation to the multilateral body once again reiterated these concerns before the UN Security Council at a meeting convened by the United States.

According to Russia’s permanent representative to the United Nations, Vasili Nebenzia, Washington is trying to mislead the world community about the real situation in Ukraine.

The Russian diplomat criticized the interference in the internal affairs of his country and rejected the statement of the US delegation, which considered the deployment of Russian troops on the border as a threat to international peace.

Nebenzia emphasized Washington’s desire to stoke hysteria over its accusations of an imminent alleged aggression by Moscow against Ukraine: “There is no threat, aggression or invasion planned. There has been no talk from any high-ranking Russian officials, quite the contrary, they have been categorically rejected,” he stressed.

For her part, the UN Under-Secretary General for Political Affairs and Peacebuilding, Rosemary DiCarlo, bet on the diplomatic way to deal with the growing tensions around Ukraine and reiterated the support of the multilateral organization to negotiations.

Recently, Washington and Moscow held talks after tensions over Ukraine escalated as the West accuses Russia of an alleged build-up of its troops on the border in arrangements for a possible invasion.

During those talks, Russia defended the right to move its forces within its own territory and warned of increased NATO military activities in the area.