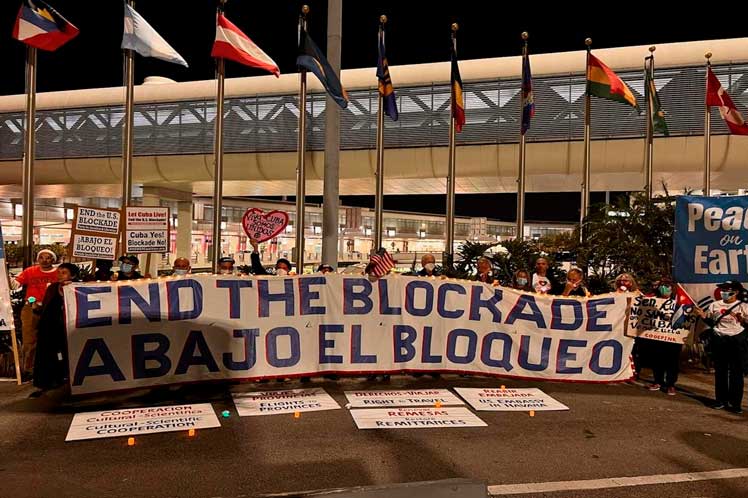 February 3 marks 60 years since the signing of the 3447 Executive Order by former President John F. Kennedy, which imposed unilateral coercive measures on Cuba. Imposing the blockade tightened Washington´s hostility on the Cuban Revolution that had been facing up economic coercion and diplomatic rift in January 1961.

Academic Leonid Savin, president of the Fidel Castro Foundation in Moscow, strongly rejected the tightening of US policy towards Cuba in recent years, which he described as genocidal and violates international law. 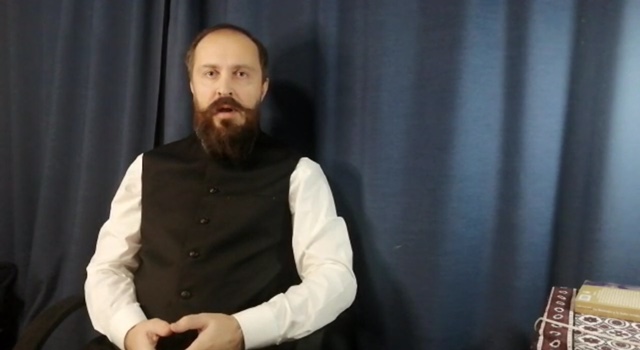 In exclusive statements to Prensa Latina News Agency, Mr. Savin stressed that the United States maintains its double standards policy towards Cuba, by lobbying other nations for taking sides against Cuba, while brushing aside the international community´s call to lift the blockade.

The Geopolitica.ru Internet portal editor also urged all people around the world to call the United States for ending such an illegal blockade and sanctions on Cuba.

On the other hand, Ekaterina Andreeva, young translator for the Russian YouTube channel Europa for Cuba, described the economic, commercial and financial US blockade imposed on the “Island of Liberty” as a “true crime.” 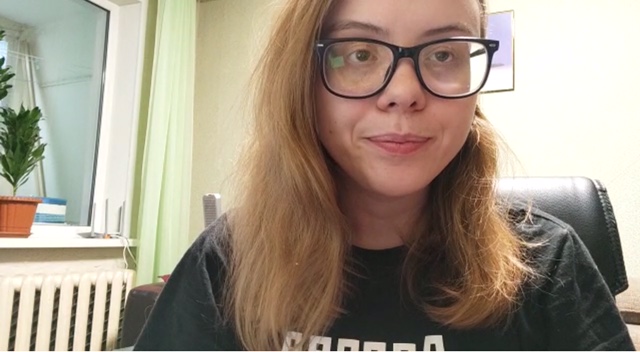 “Cuba is a beacon of democracy. It´s an island of socialism and freedom, and its successes in the field of education and health, in the fight against colonialism and imperialism, tell us that all this propaganda is a frame-up.”

From Kiev, Viacheslav Karpenko, leader of the Stop Blockade Cuba organization, stated in a video message need to support the fight to stop the aggressiveness of the US blockade against Cuba. 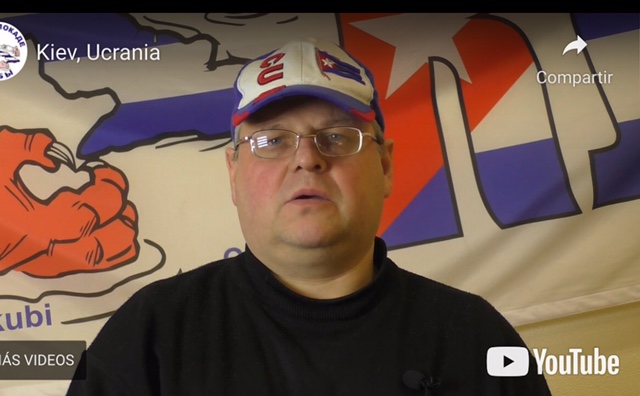 He expressed that at this time of global health crisis and collapse of health services in all nations, the tightening of the US blockade is an extermination plan on Cuba.

The Ukrainian activist also warned that whoever accepts and champions such a hostile measure does not want to listen to the voices of most of nations and is also an accomplice in a crime strongly condemned by the entire international community.