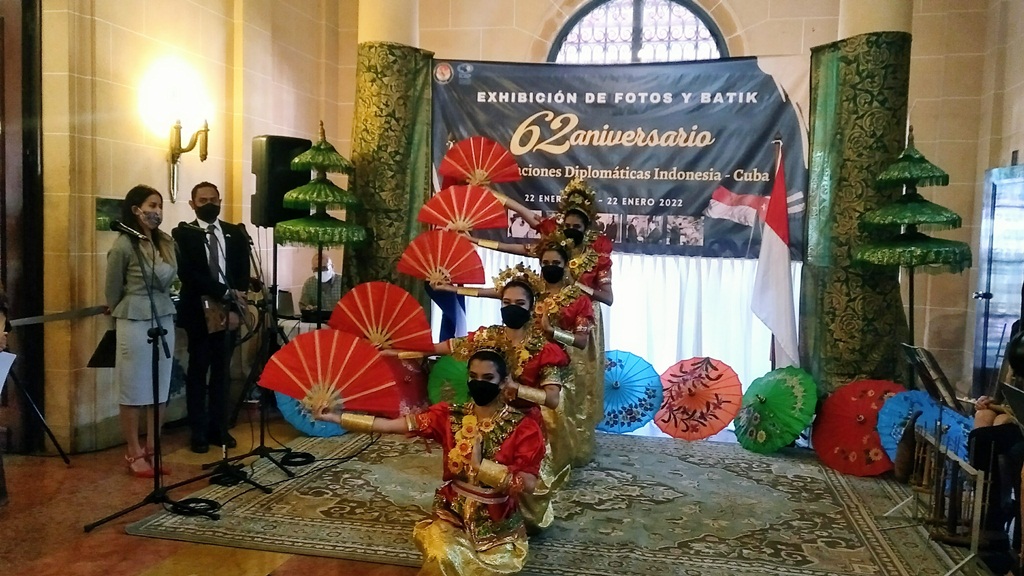 “During these years Indonesia and Cuba have maintained an enduring cooperation of mutual benefit on many fields, based on equality, mutual respect and cordiality,” Ambassador Nana Juliana asserted at an event for the occasion held at the House of Friendship in Havana. 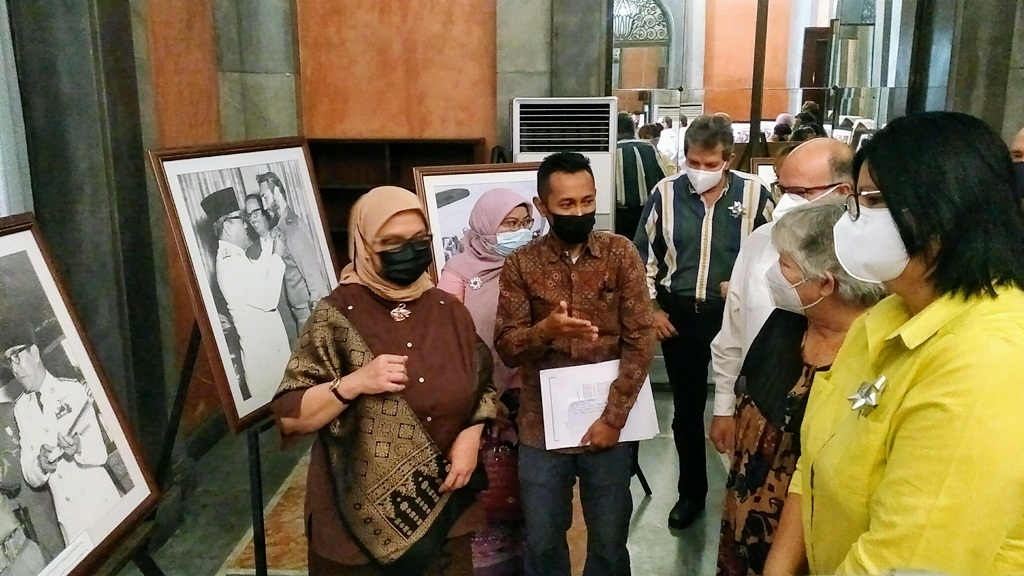 The activity was enlivened by the Angklung orchestra, a typical bamboo instrument declared intangible universal heritage of humanity. It is made up of young musicians from the Jose White Conservatory of Camagüey province, an original initiative directed by maestro Eugenio Silva.

Likewise, a photographic exhibition was inaugurated showing relevant events in the bilateral relations such as the visit of Comandante Ernesto Che Guevara to Jakarta in July 1959 and the subsequent visit of President Sukarno to Havana to establish the relations with then Prime Minister Fidel Castro in January 1960.

Even though trade exchange has increased in the last two years in the midst of the pandemic, there is a possibility for this volume to grow and for the island to increase its exports to the Indonesian market, such as tobacco and sugar among other products, the head of mission added.

“We would like -she pointed out- a more concrete economic cooperation because the numbers do not reflect the true potential of both countries and the Indonesian Embassy is committed to expand these links.” 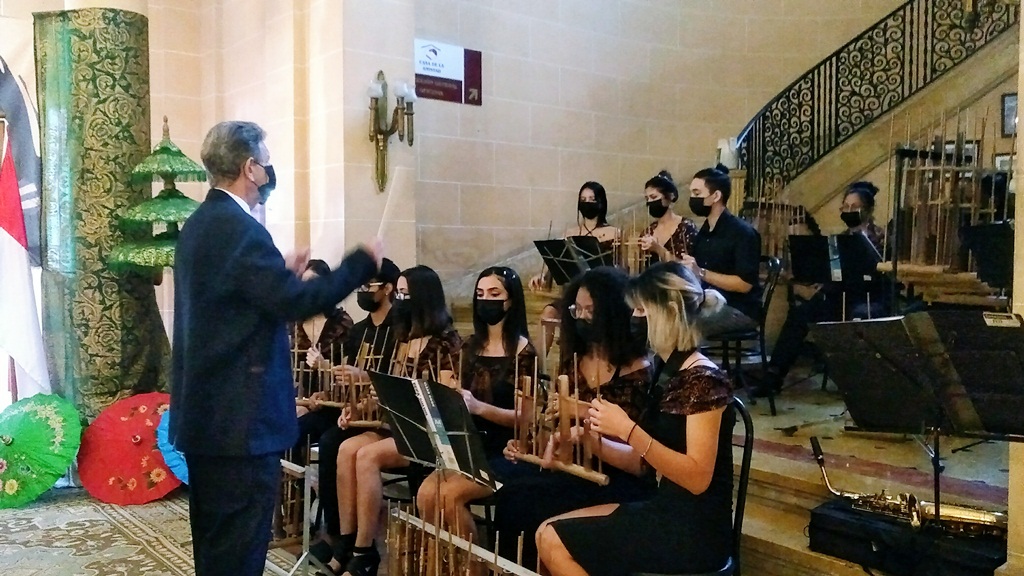 Indonesian students have graduated in Cuba, and doctors from the island came to assist the population of that Southeast Asian archipelago after the tsunami that devastated the province of Banda Aceh in 2004 and later after the killer earthquake in Java in 2006.

Both governments have supported each other in international fora, such as the candidacies to the UN Security Council and other bodies of that organization. Indonesia has always rejected the US blockade against Cuba.

In recent months, specialists from the two countries have exchanged on the development and production of vaccines, especially against Covid-19, and paths are opening up in the field of biotechnology, said Juliana at the event attended, among others, by Foreign Ministry officials such as its Director for Asia, Alberto Blanco, and the Institute of Friendship with the Peoples.