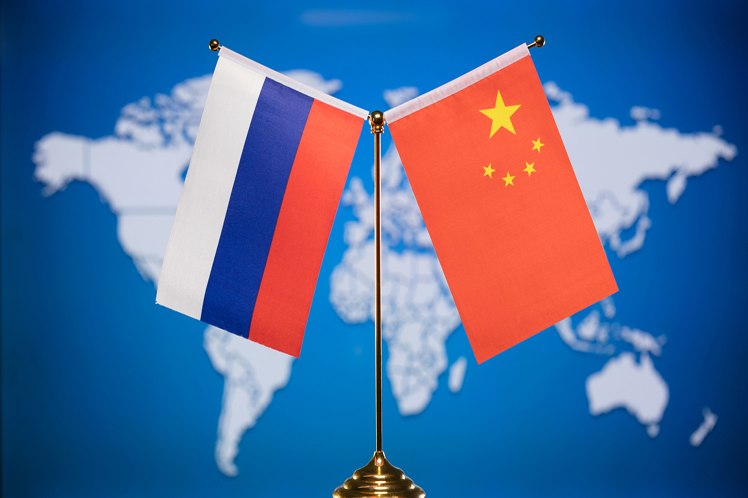 Both nations, UNSC permanent members, lashed out at the new sanctions and measures, also and warned about humanitarian aftermaths they can generate.

Russia’s alternate permanent representative to UN Dmitry Polyanskiy condemned how unilateral measures make it so difficult to keep peace and interfere with States´ sovereignty. This is the case of Syria, Belarus, Cuba, Venezuela, Iran, Afghanistan and Mali, which are currently facing up difficulties due to these new sanctions, Mr. Polyanskiy.

UNSC´s are the only ones legal and really represent an important tool that allows to react to certain threats, Mr. Polyanskiy said.

Chinese Ambassador Zhang Jun, on the other hand, said the unilateral sanctions are a source of great concern and make “positions of strength” worse.

In this regard, he called for the end of these coercive measures and detailed how sanctions in the Democratic People’s Republic of Korea (DPRK) have serious humanitarian consequences for its people.

US representation denied such a humanitarian cost and reiterated its support for the imposition of sanctions as a form of pressure.

UN Under-Secretary-General for Political and Peacebuilding Affairs Rosemary DiCarlo told UNSC that sanctions are not an end in themselves. To be effective, they must be part of a comprehensive political strategy, working in conjunction with direct talks, mediation, peacekeeping, and special political missions.