UN announces strategy against drugs and crime for Latin America 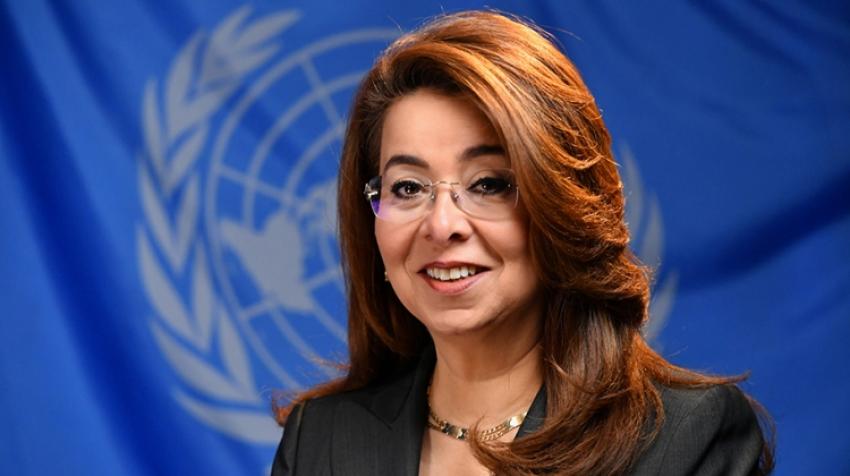 UN announces strategy against drugs and crime for Latin America

Likewise, the representative of the United Nations Office on Drugs and Crime (Unodc) announced that she will install its regional headquarters in Colombia, from where it will supervise and coordinate operations against drug trafficking and crimes in this country, Argentina, Chile, Bolivia, Ecuador and Uruguay.

In a high-level meeting with the region’s foreign ministries organized in this capital, Waly stressed that Latin America and the Caribbean are pioneers in South-South cooperation and this is also a key region in the field of international politics to address four action areas.

In this regard, she pointed out addressing the world drug problem, combatting transnational organized crime, fighting corruption and economic crimes, and strengthening criminal justice and crime prevention.

“We depend on the active engagement of the region and donors to promote justice and build accountable institutions that can help restore trust, increase opportunity and deliver on the promise of more inclusive progress leaving no one behind,” she stressed.

Now is the time to set out the vision and take concerted action, added the official from the multilateral organization.

In addition, there were representatives of the diplomatic corps and the United Nations System in the country.

On behalf of Colombia attended the President of the Republic, Iván Duque, and Vice President and Foreign Minister, Martha Lucía Ramírez.

Duque highlighted the work of UNODC in recent years in the country, reflected in the expansion of its powers to face regional challenges that threaten peace and legality.

“We celebrate this regional strategy as a paradigm of coordination and teamwork. We celebrate that the Unodc office is elevated to a regional office in Colombia, which validates the effort in our country that wants to be an increasingly active member,” he said. .

Pierre Lapaque, who assumes the position of regional director of Unodc for the Andean Region and the Southern Cone, highlighted the impact that the Strategic Vision will have and applauded the will of the countries to build stronger institutions that work for peace, inclusion and Justice.