Going to war with Russia may be suicide for U.S. – Larry Johnson 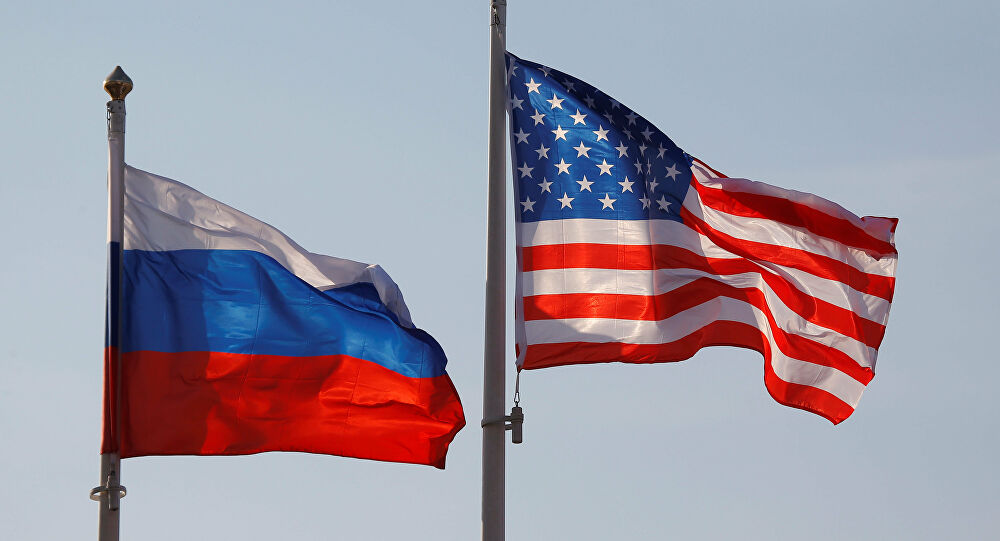 Going to war with Russia may be suicide for U.S. – Larry Johnson

The Joe Biden Administration stands on the threshold of launching America into a war with Russia that we will lose. Most Americans have swallowed the propaganda that our military is the best in the world and head and shoulders above Russia and can easily handle Putin’s forces, according to a report signed by expert Larry Johnson.

Mr. Johnson also added ¨Yes, we have some remarkable capabilities and some very brave, capable men and women. But the risks of getting into combat with Russian forces who are fighting on their home turf are enormous.

Here is the truth. The United States has not fought a real Army and Air Force in the last 50 years. The Vietnam War was the last time we fought a genuine Army and we failed to win that contest.

In saying this I am not disparaging the grit and sacrifice of the soldiers, sailors, marines and aviators who fought and died in Vietnam. They were betrayed by military and political leaders who lied about the war and used those lies to rally a majority of Americans to support a hopeless military mission.

We have not fought a single country with a legitimate air force or functioning army. And we have not prevailed in all of those contests. Anyone prepared to argue that we won victories in Somalia or Afghanistan? Give it your best shot.

So now the American public is being hoodwinked into backing a fool’s errand of sending weapons, troops and fighter wings to countries near to or on the border of Russia.

I am old enough, barely, to remember the Cuban Missile Crisis. Americans were furious that the Soviets dared to deploy nuclear missiles in Cuba. That was on our border and was unacceptable. Fortunately, that dire situation ended without a nuclear war. Cooler heads prevailed.

Why do we indulge the childish fantasy that we can deploy weapons and military forces to countries bordering Russia and that Russia will tolerate this threat? They will not. This is a bona fide red line for the Russians. If the United States and the United Kingdom decide to use air power to support Ukrainian forces we will be entering a threat realm we have not seen since the Cuban Missile Crisis.

If that happens we will find ourselves on the threshold again of nuclear war. Russia has other cards to play. They can launch massive cyber-attacks on the United States, attacking and disabling power girds, communications systems and our financial system.