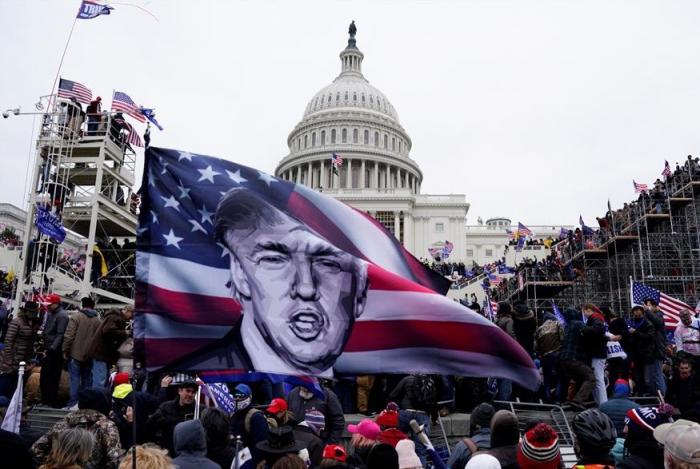 According to a count spread on local media, the volume of investigations involving Trump, the only US president in national history to be subjected to two impeachments, is quite amazing.

Since 2019, Letitia James has been investigating Trump’s namesake business, and recently detailed what her office believes are “misleading or fraudulent” financial statements. Ms. James says her office has uncovered “significant” evidence “indicating that the Trump Organization used fraudulent or misleading asset valuations to obtain a host of economic benefits, including loans, insurance coverage and tax deductions.”

Trump has denied wrongdoing and has repeatedly said James’ investigation is politically motivated.

The panel made up of Democrats and two Republicans — Reps. Liz Cheney and Adam Kinzinger — is looking into everything leading up to, and involving, the January 6 attack on the US Capitol by Trump supporters that interrupted the certification of Joe Biden’s election win.

Public hearings are expected this spring and a report should be issued later this year. It’s also possible the committee will make formal recommendations to the Justice Department for criminal prosecution.

The National Archives, charged with collecting and sorting presidential material, says at least 15 boxes of White House records were recovered from Trump’s Mar-a-Lago resort — including records that may have been classified.

This matter is clarified and consequences for Trump are still unknown, who is making his intention of launching a new presidential campaign in 2024.