Americans want their country away from conflict in Ukraine 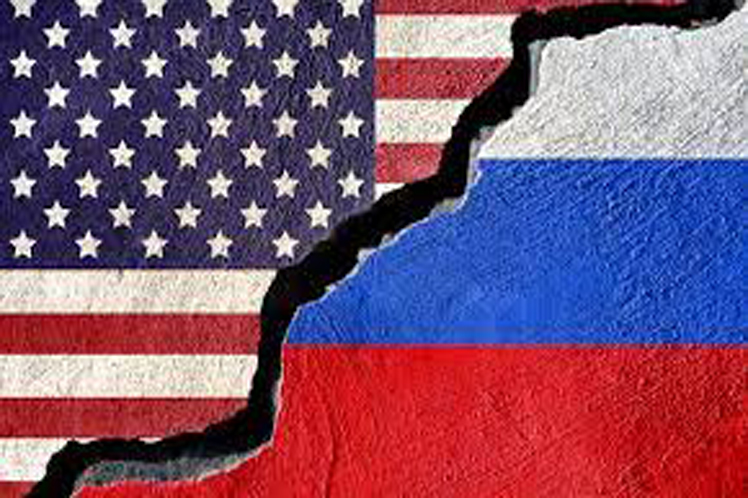 Americans want their country away from conflict in Ukraine

For days, the White House has threatened the Eurasian giant in the face of an alleged invasion to the neighboring country, information repeatedly refuted by Russian authorities, and in particular its president, Vladmir Putin.

In light of these tensions, President Biden has promised to support Ukraine, but American public opinion can influence how far his administration is willing to go, analyst Geoffrey Skelley said.

As with many foreign policy issues, he explained, Americans don’t necessarily have well-established opinions about how their country should respond, and in some cases their attitudes are mixed.

Polls suggest that while many citizens support Ukraine, they would prefer the government not to meddle in a conflict that is not its own.

There is also great variation in how and to what extent Americans want to “help” the European country, as well as a number of aged and partisan divisions over possible American responses.

In a CBS News/YouGov poll last week, 53 percent of citizens said the US should stay out of the situation, not siding with Ukraine or Russia in ongoing talks.

Meanwhile, 43 percent indicated the Union should support Ukraine (only four percent wanted to side with Russia).

However, in the same survey, people showed that their views on the general geopolitical situation are confused, the American expert added.

When asked which of the two statements was closer to their opinion, 40 percent responded that it was in the United States’ interest to stop Russia and help Ukraine, compared to 33 percent who considered that the conflict was “not an affair of the United States.”

In both polls, about three in five Democrats preferred to support the Kiev authorities rather than stay out or support Russia, while about half of Republicans and independents preferred not to support either country.

Also, while citizens under the age of 45 tend to be more Democratic, they were more likely to say that Washington should not support either nation.

Tunnel with explosives found in Syria