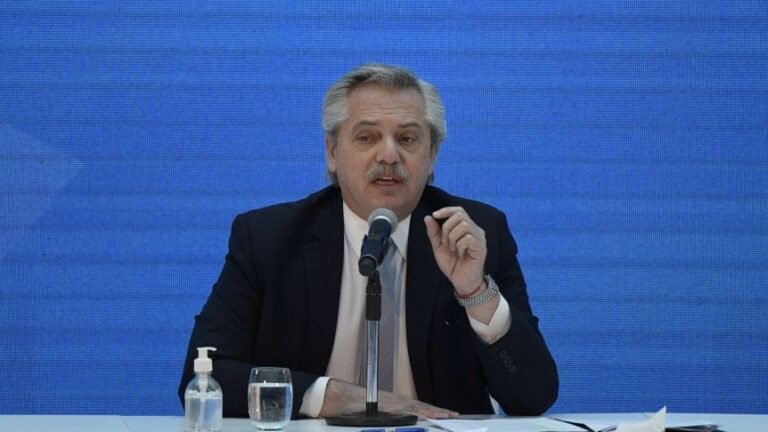 From the Casa Rosada Bicentennial Museum, government headquarters, the president announced the new model for choosing specialists that will improve the provision of people affiliated with PAMI, a social work for retirees and pensioners, of over 70 years of age without retirement, and that also covers veterans of the Malvinas war.

According to the president, this benefit system gives a lot of justice, because it allows retirees to stop being a number and at the same time puts the medical professional in the place he deserves, paying him what corresponds.

Likewise, Fernández stressed that the new program is a very substantial change and gives freedom of choice for retirees and a serious commitment for doctors.

According to the Government, for the first time in the history of the National Institute of Social Services for Retirees and Pensioners, affiliated persons will be able to freely select among 28,000 medical specialists and over 1,000 diagnostic imaging centers.

The program will come into force on March 1 and will shorten the waiting time to access professional consultations.

During the meeting, the president pointed out that a retiree who receives the minimum today has a third of that amount released because there are free medicines, in reference to the start-up, at the beginning of his administration, of free access to a package of remedies received by more than 3.6 million people affiliated with PAMI.

For her part, the director of the Program, Luana Volnovich, stressed this measure is excellent news for five million retirees and for all their families. “Never again do you wait for months and months to have an appointment,” she remarked.