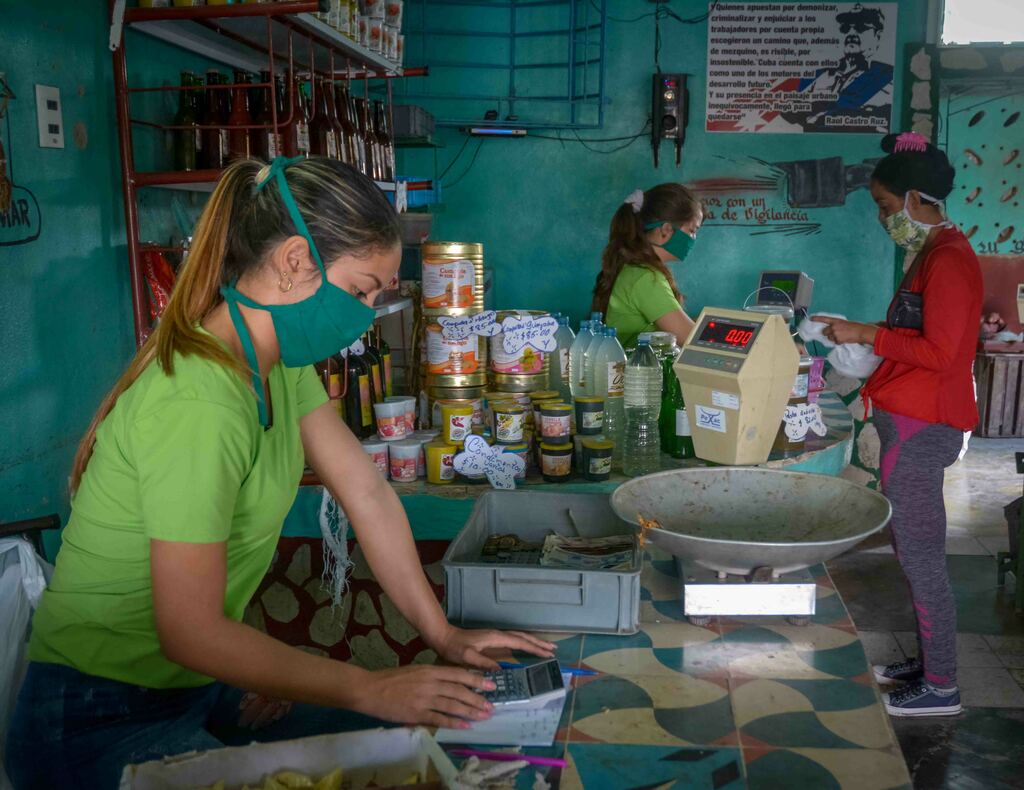 Havana, Feb 18 (Prensa Latina) The director of Prices at the National Office of Statistics and Information (ONEI) of Cuba, Luis Cordero, on Friday reviewed data of interest on Cuba's economy linked to inflation.

Interviewed by the Cubadebate portal, he noted the macroeconomic indicators to be taken into account when examining trade, finances and other aspects, especially in view of the situation in Cuban households.

He defined, first of all, the Consumer Price Index (CPI) as a macroeconomic indicator that reflects inflation and refers to three essential elements in daily life, such as a basket of goods and services, the weighting of such goods and the final expenditure structure of households.

The expert said that in other words, it can be said that the CPI allows knowing the average variation experienced by the prices of a basket of goods and services, which represents the population’s consumption in a given period.

The specialist insisted that in Cuba’s case, the index is calculated on the bases of data from 2010, when the last national survey on households’ income and expenditures was conducted.

That consultation collects preferences with a weekly, monthly, semi-annual and annual period, in the acquisition of goods and services.

The elements to take into account in this analysis, according to ONEI, are the basket of goods and services that in Cuba consists of 298 items, and account for more than 90 percent of household spending.

Approximately 31,300 prices are collected monthly, in about 7,900 establishments, located in 18 municipalities throughout Cuba.

The expert explained that more non-state establishments are studied than state ones, because people set more prices in that sector.

He added that the most recent CPI published by ONEI indicates that in December 2021 the increase in consumer prices (with respect to 2010) was 94.17 percent, and at the end of the year it was 77.33 percent.