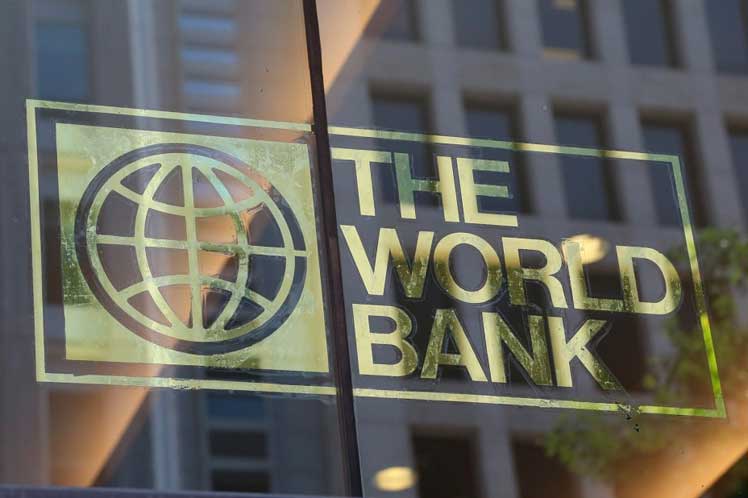 At the ceremony, headed by President João Lourenço, WB Regional Director for Africa, Jean-Christophe Carret, highlighted the Bank’s pleasure in supporting the second part of the Girls’ Empowerment and Learning for All Project (PAT-II).

The new funds from the international financial institution will complement the Angolan government’s efforts, with an amount of US$ 250 million for the next five years, the official said.

According to Lourenço, the Executive is working hard to give education a central role in the dynamics of transformation and development of the country, through a set of growing investments in the sector, through the General State Budget and resources from agreements and partnerships with other nations and international organizations.

PAT-II, with the support of the WB, is part of the programs focused on promoting quality education based on the principles of equity, school inclusion and efficiency, he stressed.

During the current legislature, which began in 2017, he exemplified, more than 650 school centers were built, which allowed access to approximately 1.2 million new students.

In addition, it was possible to repair or rehabilitate about 150 schools, said the official, who reiterated his gratitude to the WB and called for closer joint work of the central state administration agencies and territorial authorities for the success of PAT-II and its due supervision.

In the context of the Covid-19 pandemic, this project is a timely response to strengthen the resilience of education systems and leave no one behind, considered Lourenço.

One of the main causes of school dropout in Angola, especially in rural areas, is early pregnancy, which requires the promotion of sexual education and reproductive health, which is one of the aspects of PAT-II, he said.

In the next five years, the project will help more than six million students, informed Education Minister Luísa Grillo at the event.