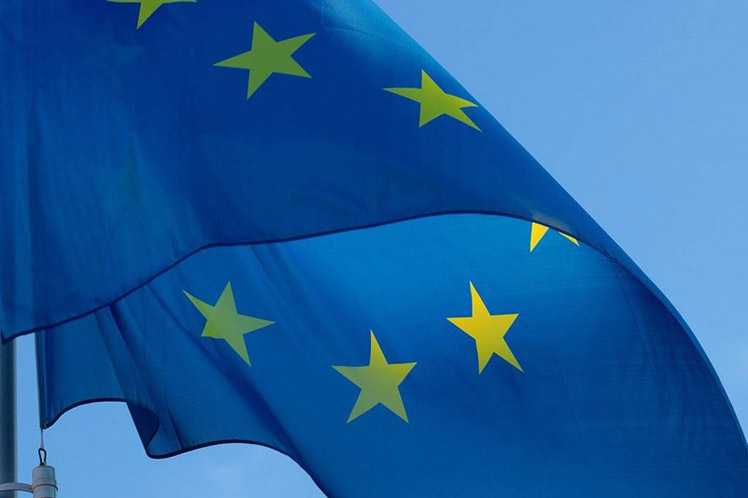 “We have decided that the 351 members of the Russian State Duma will be subject to a sanctions list,” said the EU’s High Representative for Foreign Affairs and Security Policy, Josep Borrell, after a meeting of foreign ministers from the 27-country bloc members.

According to the official, banks of the Eurasian power will also face hostile actions from Brussels, amid the escalation of the crisis around Ukraine, a nation that has become the spearhead of the West in recent years, led by the United States in its aggressive policy against Moscow.

For his part, French Foreign Minister, Jean-Yves Le Drian, stated the sanctions were adopted unanimously and “will do a lot of damage to Russia.”

The EU meeting took place after the Ministerial Forum for Cooperation in the Indo-Pacific Region, organized by France in its capacity as rotating president of the EU Council.

Last night, Russian head of state, Vladimir Putin, signed the decree that recognizes the independence of the self-proclaimed republics of Donetsk and Lugansk in the Ukrainian region of Donbass.

Among the arguments, the president mentioned Ukraine’s lack of interest in materializing the Minsk agreements of 2014 and 2015, to seek a negotiated solution to the clashes between Kiev and the rebel territories.

The conflict in eastern Ukraine is one of the consequences of the 2014 coup in that country, a maneuver supported by the West that included an anti-Russian campaign by the new authorities in Kiev.