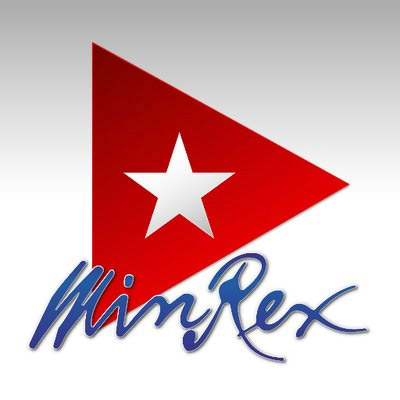 Such purpose by the North Atlantic Treaty Organization (NATO) is a threat against the national security of that country, and regional and international peace, a statement issued by the Cuban Ministry of Foreign Affairs stresses.

The Foreign Ministry’s note calls on the United States and its allies “to seriously and realistically heed the well-founded demands for security guarantees from the Russian Federation, which has the right to defend itself”, while advocating for a diplomatic solution through constructive and respectful dialogue to preserve international peace.

The US Government has been for weeks threatening Russia and manipulating the international community about the risks of an “imminent massive invasion” to Ukraine, the text adds.

The Foreign Ministry’s statement recalls that Cuba has previously warned about the dangers posed by this policy, and in that sense cited the words pronounced on February 22, 2014, by then President of the Councils of State and Ministers, Army General Raul Castro Ruz, who warned:

“Right now, in Ukraine, alarming events are taking place. The interference of Western powers must end (…) It must not be overlooked that these events could have very serious consequences for international peace and security.”

A few years later, on September 26, 2018, while addressing the United Nations General Assembly, Cuban President Miguel Diaz-Canel Bermudez, warned that “the continued expansion of NATO towards Russian borders is causing serious threats, worsened by the imposition of arbitrary sanctions that we reject,” the statement notes.

On Monday, Russian President Vladimir Putin approved the decree to recognize the independence and sovereignty of the Donbass republics outside Kiev’s control, a decision that Ukrainian authorities rejected.