Cuba’s Embassy in Angola is ready to debate Family Code 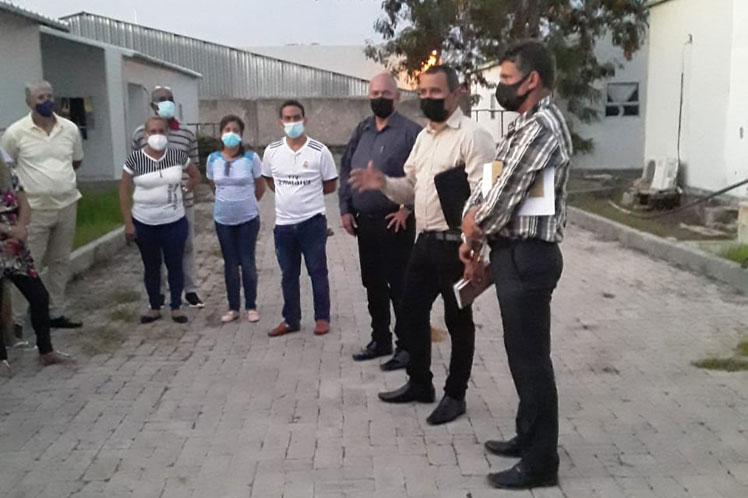 Cuba’s Embassy in Angola is ready to debate Family Code

Around 2,000 Cubans are summoned to give their opinion on the content of the legal proposal to freely express their doubts, suggestions, expressions of support or requests for changes, the secretary of the special electoral commission in charge of the initiative here told Prensa Latina. 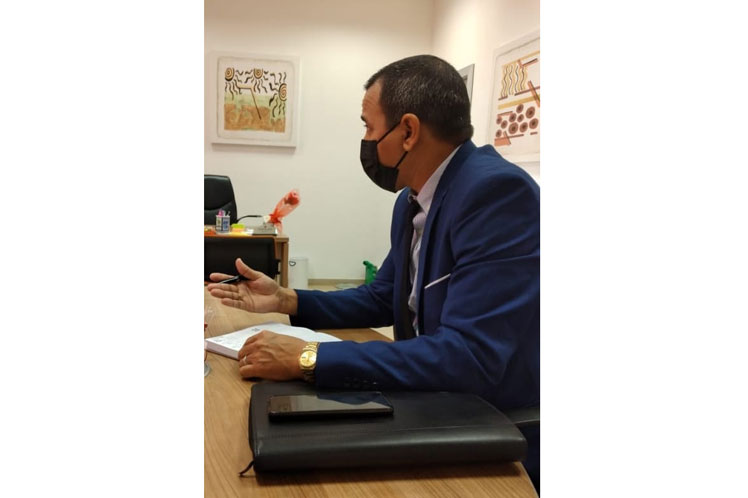 Since its constitution on January 28, our team has been embarked in intense organizational work, since the personnel is present in 151 of all 164 Angolan municipalities, and many work in faraway areas, which can only be reached on large vehicles, the diplomat said.

In order to hold the consultation in March, he explained, we decided to put together different brigades in order to ease the exchange of opinions, always keeping the health protocols established by Angolan authorities against the Covid-19 pandemic.

There will be meetings in all the provinces, which will be chaired by the coordinators of the Cuban mission there, after several days of study by means of audio-conferences, he added.

According to him, the methodological study made it possible to socialize the principles established for this popular consultation, an example of the Cuban Revolution’s participatory democracy.

An important part of Cuban professionals in Angola are doctors, nurses and medical technicians; therefore, it is to be expected that they may be on duty in a hospital when the time comes to consult the Family Code, but they will still be able to give their opinions.

For those cases and other unable to attend due to work or illness, our electoral commission has advised to send the criteria in writing, in a clear and legible manner and with their signature, to be read at the corresponding meeting, Santaelena confirmed.

Participants will also be able to express their criteria in paper if they wish to do it in writing, since it is an elementary right in a civic exercise of this nature, he added.

When defining the concept of Revolution, Commander in Chief Fidel Castro defended the practice of changing everything that must be changed to improve the socialist project with the support of the vast majority of the people, the interviewee recalled.

The draft Family Code, he said, responds to that revolutionary vocation, by recognizing in a single legal body the transformations of Cuban society, its plurality and the importance of expanding citizens’ rights.

In Santaelena’s opinion, the consultation denotes the great significance that the Cuban State and Government grant to families, and responds to the need to adapt the provisions to the current situation.

It is a matter of building together “a better country, with more opportunities, less exclusions and more respect for human beings and their decisions,” he added.

Throughout more than 60 years of the Revolution in power, Cuba continues to be a united nation, “although we are attacked in different ways and the most criminal action is the economic, financial and commercial blockade of the United States, because it generates anguish due to shortages of even food and medicines,” he pointed out.

The Cuban people’s resilience is based on unity and unity is built with consensus, with real participation of citizens in decision making, therein lies the essence of this new exercise of popular consultations that will lead to a referendum at the ballot box, he summarized.