European stocks report sharp falls due to crisis in Ukraine 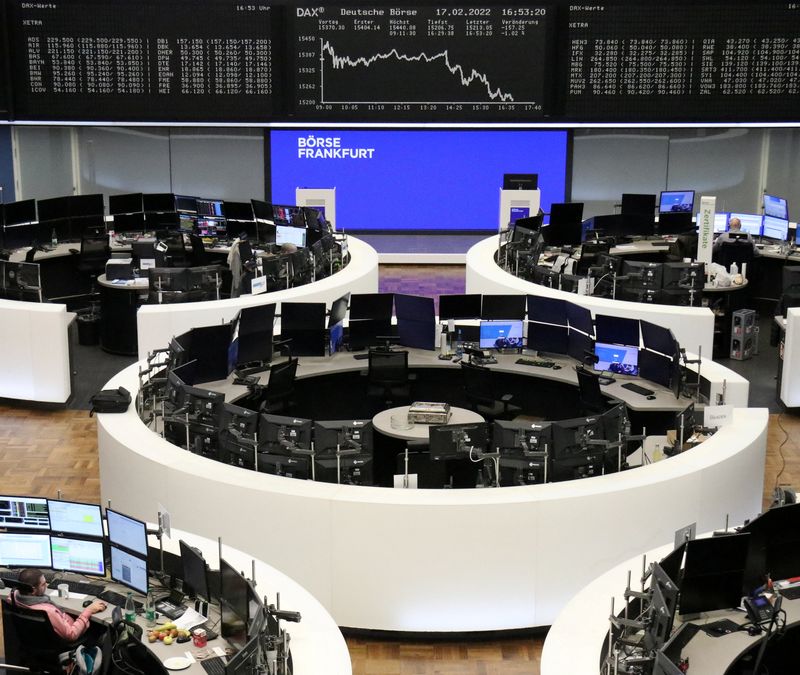 European stocks report sharp falls due to crisis in Ukraine

The Euro Stoxx 50, a benchmark index for the Eurozone that includes the 50 largest companies by market capitalization, fell 4.68 percent and took values ​​similar to those of 12 months ago.

The Moscow stock market, much closer to the conflict unleashed this Thursday, fell just over 33 percent to levels not seen since 2016.

Futures on US indices lost 2.2 percent and long-term German bonds, considered the safest in the world, lowered their interest eight hundredths.

In addition, the situation between Ukraine and Russia -and the possible sanctions that may come from the United States and Europe- affected debt, whose demand as a refuge asset affected its performance.

At the close of midday, the value of the euro also fell, while a barrel of oil rose to exceed 100 dollars for the first time since 2014.

According to expert forecasts, the effects of the war may extend to the prices of energy, food and financial assets.

After weeks of heightened tensions, Russian President Vladimir Putin announced this morning the decision to launch a special military operation in eastern Ukraine, since “the people’s republics of Donbass requested help from Russia.”