Business improvement has a positive impact on BioCubaFarma 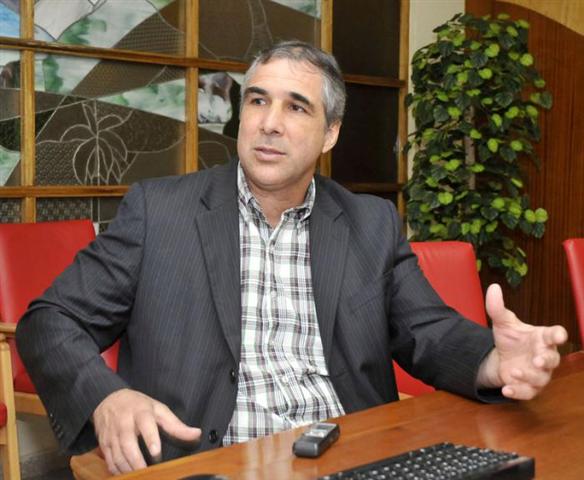 Business improvement has a positive impact on BioCubaFarma

Of the 43 provisions, its companies implemented all those applicable to the sector, with an emphasis on science and innovation as keys to development, he highlighted in a paper published on the Cubadebate website.

Martínez explained how, after the modification of the procedure to finance research activities, the company allocates approximately 15 percent -sometimes up to 50 percent- of profits after tax to this activity annually.

As a result, a high scientific production is verified with the obtention of 13 new patent objects in the Cuban Office of Industrial Property and 90 new registrations abroad, he argued.

In addition, the flexibility of the distribution of profits to workers and the elimination of the limit of up to five average salaries was an incentive for increased productivity and work efficiency.

“This measure, together with the monetary and exchange rate unification, are important stimuli to increase exports and decrease imports,” said Martínez.

Meanwhile, profits reached 14 billion 152 million pesos (around 579 million dollars), for 142 percent, and a gross added value productivity of 938 thousand pesos (more than 38 thousand dollars) per worker was reached, one of the highest in the country.

As a consequence of the increase in profits, he pointed out, the contribution to the return on state investment was exceeded and the income of workers increased. Ninety percent benefitted from the payment of utilities in the first three quarters of 2021.

On the other hand, the flexibility of the social objects of the companies allowed secondary productions such as swabs, disposable masks, hydroalcoholic solutions, among others, which helped to avoid losses.

The researcher added that, based on the high level of profits generated last year, they intend to create common innovation funds, which will finance projects of national science and technology programs in which BioCubaFarma participates and care for the communities where workers live.

The socialist state company can be successful, and although difficulties are many, we have to insist growing, creating and advancing, he concluded.