Putin: Ukrainian and foreign civilians are being abducted in Ukraine 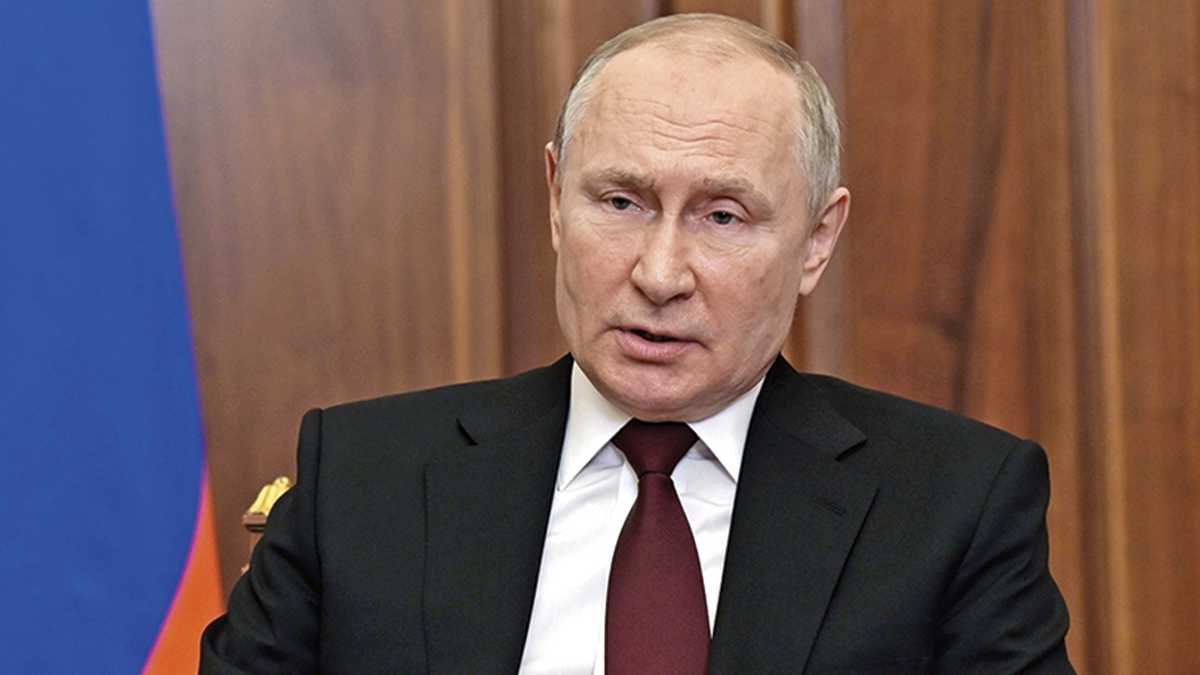 Putin: Ukrainian and foreign civilians are being abducted in Ukraine

In a meeting this Saturday with the flight crews of Russian airlines, the President explained that Ukrainian nationalists prevent civilians from leaving that Ukrainian city because they are using them as human shields.

According to the Russian president, more than 6,000 foreign youths and students were taken hostage in the cities of Sumy and Kharkov, taken to the train station “and have been held (there) for three days.”

He stated that this information was transferred to the Ukrainian authorities, Western leaders and the Secretary General of the United Nations, António Guterres.

“No one is doing a thing, and the attitude towards their own citizens is even worse: they just hide behind them like (they were) a human shield,” he said.

During his speech, Putin reiterated that the decision to launch a special military operation in Ukraine was difficult, and expressed his hope that the representatives of Kiev will react positively to the Russian proposals in the talks that are taking place in different places in Belarus.

In his opinion, the country cannot ignore the statements of the Kiev authorities about Ukraine’s desire to acquire nuclear weapons, since Ukraine has had nuclear capabilities and knowledge since Soviet times, so it can organize their production. “They will grow their skills, they will. And they will be helped from abroad.”