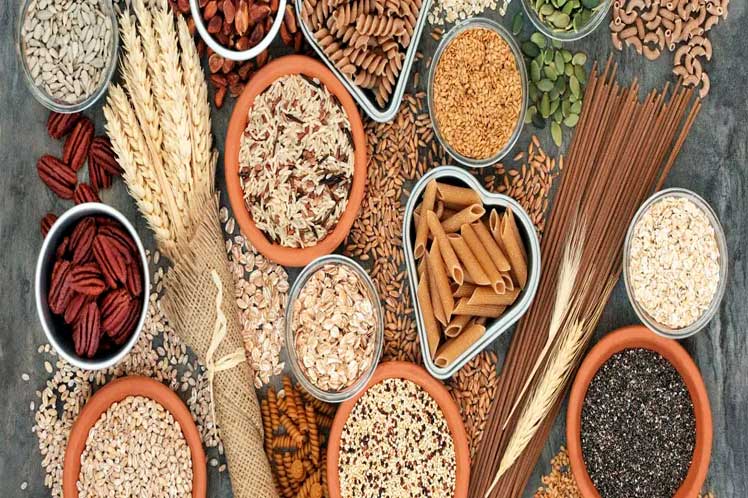 Every March 7, the importance of this product in human and animal consumption and in the industrial manufacture of several products is highlighted.

Cereals are grains from plants of the Poaceae family, with a high content of vitamins, minerals and carbohydrates. The word cereal comes from the Latin Ceres (Latin name of the Goddess of Agriculture).

It is estimated that they emerged during the Neolithic revolution and the development of agriculture, being introduced in the human diet about 10 thousand years ago.

To date, several high-yielding varieties of cereals (such as wheat and corn) were obtained during the second half of the 20th century, in the so-called Green Revolution (1960 to 1980).

Among the best known cereals are wheat, barley, rice, maize, rye, oats, sorghum and millet. There are other plant species that resemble grains called false cereals or pseudocereals, such as sunflower, quinoa, amaranth and buckwheat.

Cereals are used for human and animal consumption. It is also used in the industrial manufacture of various products (ethyl alcohol, alcoholic beverages, pharmaceuticals, vitamin supplements and personal care products, among others).

Barley, on the other hand, is used in the manufacture of beer and malt. Wheat and other cereals containing gluten are used in the production of bread, pasta and confectionery products.

The website diainternacionalde.com highlights this event as significant at a time when the United Nations is issuing warnings about world food security.