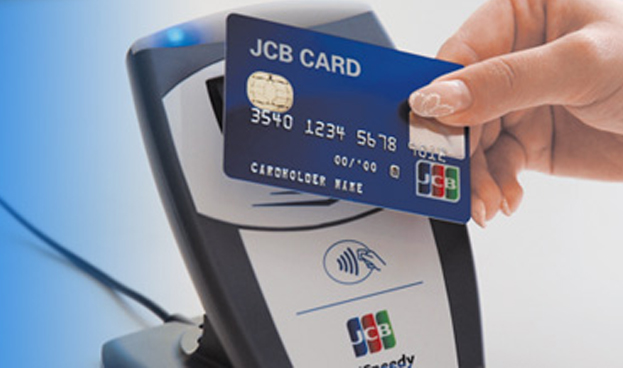 Payment cards issued by JCB will be useless in Russia as of March 14, when those issued by Russian banks will cease to operate in the ATM network in Japan.

Previously, the payment cards of the American companies Visa, MasterCard issued by financial entities of this country were disqualified outside Russia, although they will be able to continue being used inside the nation.

This Tuesday, the spokesman of the Japanese Government, Hirokazu Matsuno, expressed in a press conference Tokyo’s protest because the country was included by Moscow in its list of unfriendly countries and territories.

“Russia’s designation as an unfriendly country is regrettable and we have expressed a protest,” he said.

Yesterday, the Kremlin informed a list of states and territories considered unfriendly for their actions against Russia, its companies and citizens; in particular, because they imposed or supported sanctions against this nation after the start of the military operation in Ukraine, last February 24.

On the list are the United States and Canada, the states of the European Union, as well as the United Kingdom, including the territories of Jersey, Anguilla, the British Virgin Islands and Gibraltar.

The country’s authorities established the list following the approval of the presidential decree “On the temporary arrangement of obligations to certain foreign creditors” on March 5.

According to this decree, citizens, enterprises and the State itself, with its regions and municipalities, which have foreign currency debts to foreign creditors on the list of unfriendly countries, will be able to pay them in rubles.

Since the end of February, the United States, the United Kingdom, Canada, Japan, the European Union member states and other countries have imposed numerous restrictions on Russia, targeting key sectors of trade, finance, energy, exports and aviation.

The measures involved the disconnection of some domestic banks from the Swift international payment system, the closure of airspace for their airlines, and the freezing of the Russian Central Bank’s international reserves.