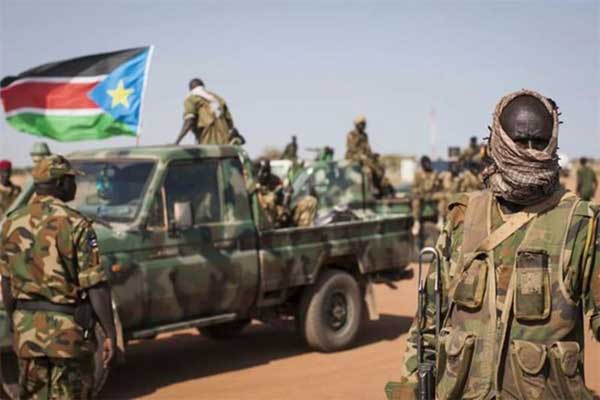 According to an official report, around 30 people were killed and dozens more injured in attacks “on Mading Thon and Kuol Bol villages by Misseryia herdsmen allegedly wearing military uniforms”.

These attacks, the statement explains, occurred on Sunday and were the most tragic because many citizens were killed, most of them elderly, but the situation in Abyei worsened since Saturday, when another attack took place.

It adds that the UN Interim Security Force for Abyei, known by its acronym Unisfa, carried out operations to stabilize the situation.

The text also urges “the authorities of the two nations to promote cordial relations, stability and peace in the border areas, while efforts to reach a final sustainable agreement in the region are carried out”.

In 2011, South Sudan succeeded in seceding from Sudan but the status of oil-rich Abyei was put on hold and since June of that year it has remained under Unisfa’s mandate.

After three years of difficult negotiations, on January 8, 2005, the government of Sudan and the southern rebels signed a peace agreement that, among other things, included a referendum to determine the status of Abyei.

However, the Ngok Dinka, a pastoralist group from the south, rejected the participation of the Misseryia, nomadic cattle herders from the north, the location of the area remained undefined and violent clashes between the two continue.

Last month, 16 people were killed and 50,000 displaced when armed men from the Twic community in South Sudan’s Warrap fought against Abyei neighbors.

Cuba in contact with nationals stranded on Poland-Belarus border

Cuba in contact with nationals stranded on Poland-Belarus border