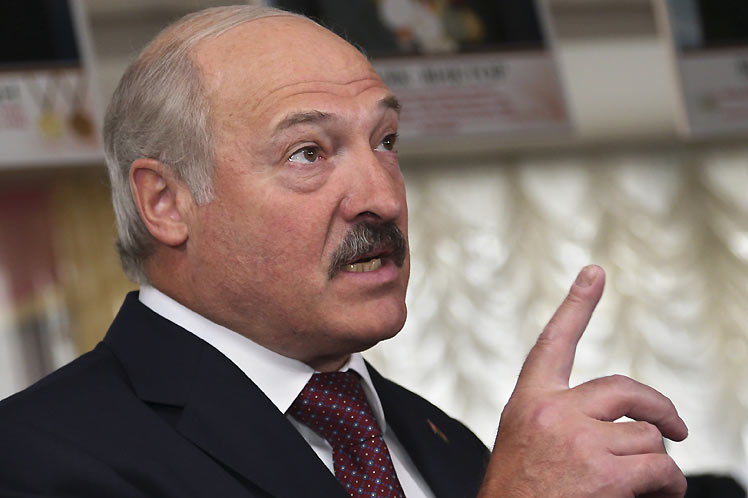 “By strengthening the legal foundation of society, we are creating a reliable mechanism for the protection of core values, national memory and traditions for future generations,” the president said, as quoted by the Belta news agency.

“Having preserved the foundations of a sovereign State that guarantees the social protection of citizens, we have improved the institution of democracy and created a management system that responds to the challenges of our time,” he stressed.

The President of the Central Election Commission of Belarus, Igor Karpenko, declared that 82.86 percent of the voters participating in the referendum on February 27th were in favor of the constitutional amendments.

Karpenko stated that 4,440,813 Belarusians supported the decision of the State to introduce the legislative changes that have been consulting for months, while 686,165, 12.6 percent of voters, disagreed.

78.63 percent of over 6.8 million registered voters participated in the referendum, for whom 5,510 polling stations were opened. 42.93 percent of Belarusians voted in advance.

The new constitution was drafted by a Commission that began its work in March 2021. Among several points, the amendments provide for the limitation of the permanence in the position of president to two consecutive terms of five years. They also establish that no former president will be prosecuted for actions related to the exercise of their functions.

Other changes are related to the preservation of national identity and sovereignty, cultural and spiritual traditions; and with the protection of historical truth, the memory of the Great Patriotic War and the heroism of the people, as well as the teaching of patriotic ideals.