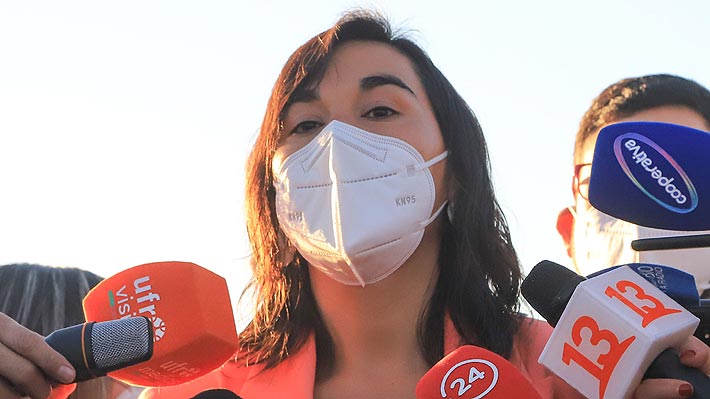 The incident occurred in the Temucuicui community during the Minister’s first visit to the so-called South Macrozone, scene of a conflict between the State and the Mapuche community that is demanding the return of their ancestral lands and where acts of violence have been recorded in recent years.

“With more conviction than ever we reaffirm our path. Violence will not stop us,” the minister wrote on her social network on Twitter.

The objective of her visit was to meet with all the actors affected and implicated by the tensions and conflicts in the area, including indigenous communities, victims of violence, the multi-union that brings together the main productive sectors, mayors, governors and presidential delegates.

Another purpose of the trip was to prepare conditions for the end of the state of emergency imposed by the previous government, allowing the deployment of armed forces there.

The government spokeswoman, Camila Vallejo, insisted on Tuesday on the need to end militarization in the South Macrozone and start a dialogue with the Wallmapu communities.

“The path that we have decided to follow to face the situation we knew was going to be difficult. We know there are probably many who do not want dialogue”, Vallejo declared after the incident.

She specified there were shots fired into the air as the procession passed, without any injuries or damage to the vehicles.

“We understand it was a measure of intimidation and that they did not shoot at the vehicles,” declared the governor of La Araucanía, Luciano Rivas.