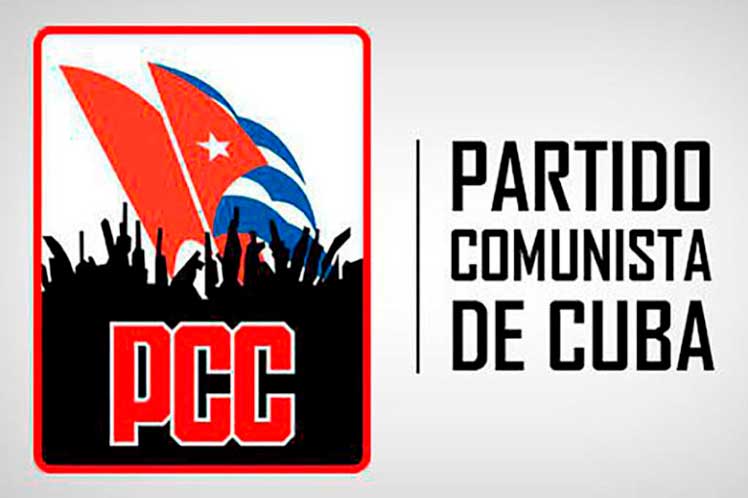 The President of the Republic and first secretary of the PCC Miguel Diaz-Canel, members of the Political Bureau and the secretary and other Party leaders are participating in these meetings, which began last March 11th. To date, the assemblies have been held in the provinces of Pinar del Rio, Artemisa, Villa Clara, Cienfuegos and Matanzas.

Among the main issues to be addressed is the role of the Party in increasing economic efficiency in production or service centers, political work, cadre politics and the internal functioning of the organization, aspects that the debates have been focused on, in compliance with the Ideas, Concepts and Guidelines of the 8th Congress, held in April 2021.

There will also be a debate on how to further raise the exemplarity and combativeness of the militants and the link between the Party and the people in order to involve the workers and the entire population in the economic and social activity of each territory.

In the days prior to this event, the communists, workers and the youth of Sancti Spiritus carried out various activities in all the municipalities in favor of food production, repair and maintenance in the different sectors, revival of communities, sugar production, cane planting and other agricultural items, housing completion and community actions, among others.

Diaz-Canel, who presided over the Municipal Assembly of the Party in Sancti Spíritus in January of this year, demanded that the PCC maintain the authority gained by the Party throughout history, based on the exemplary character of each militant, and emphasized that “If we are a single Party, we have to be more democratic and with more possibilities for participation.”

In addition, he stressed that it is necessary to pay more attention to young people, listen to them, give them opportunities, as the important people they are in our society; work with children and young people, so that the distance of age does not become an ideological distance.