Russian operation will continue until demilitarization of Ukraine 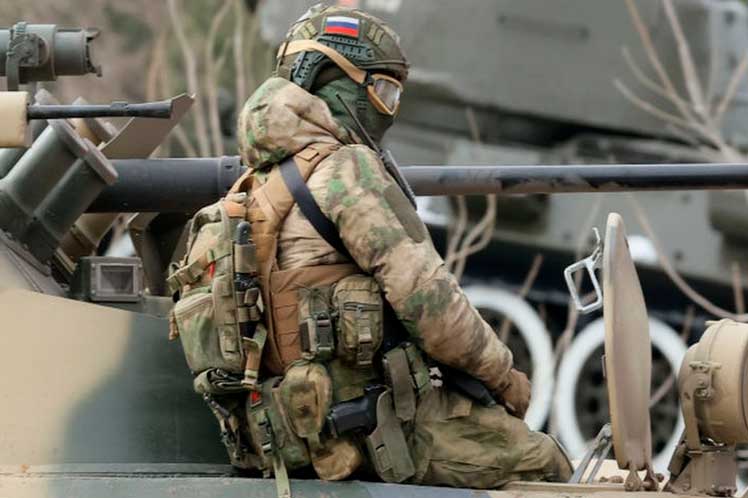 Russian operation will continue until demilitarization of Ukraine

The objectives of the operation also involve the status of Ukraine as a neutral state that “does not apply an anti-Russian policy, a non-militaristic state and is a normal neighbor,” he said.

In an interview by the Sputnik news agency and the RT television network, the Russian official stressed that Moscow had exhausted diplomatic channels to achieve these objectives and had no other alternative than to recur to launching a military operation.

In response to another question, Medvedev said that with its sanctions, the West is trying to turn the Russians against their authorities, however, in his opinion, what they have achieved is to further consolidate the people.

“Such restrictions, deprivations, only bring people together, consolidate people and not divide them. And this is their main miscalculation, this is the weak point of these stupid sanctions,” he said.

According to Medvedev, the governments of these nations try to influence the citizens of Russia, “pit them against the political course of the state leadership, against the course of the president”, trying to create problems for the authorities.

“It seems to me that the people who generate these decisions absolutely do not understand our mentality, do not understand the worldview of a Russian in a broad sense,” he explained. He expanded that when these sanctions impact each and every one of the Russians, “society is consolidated.”