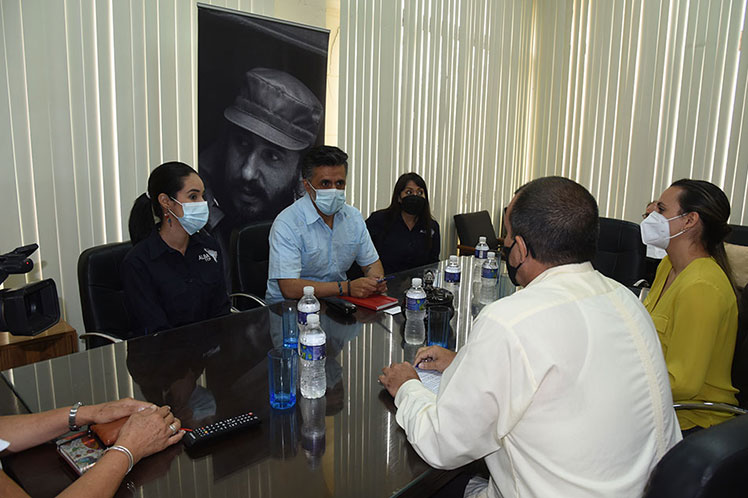 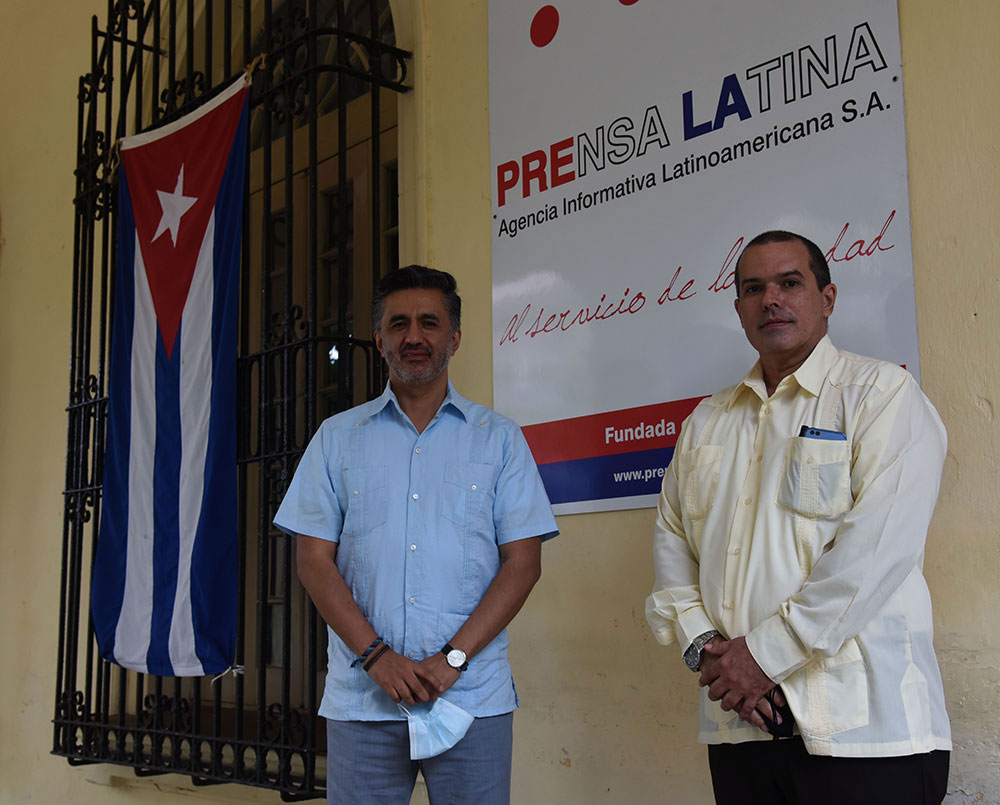 Llorenti’s statement came during an exclusive interview with Prensa Latina, whose headquarters he visited, and where he described the ALBA-TCP as a unique group due to its principles of unity and integration.

Llorenti pointed out that the bloc will celebrate its first 20 years in 2024, after emerging as a barrier “against the imperial pretension of imposing the Free Trade Area for the Americas (FTAA – ALCA, in Spanish).”

He recalled that later, the alliance promoted by Fidel Castro and Hugo Chavez to deal with Washington’s onslaughts of domination under the Monroe Doctrine, which is about to turn 200 years old, came to fruition. 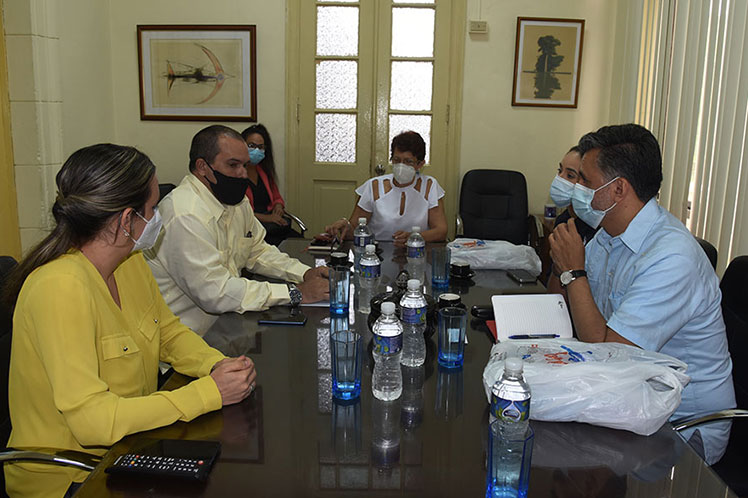 The doctrines of Simon Bolivar and Jose Marti that guide us have the same date, he pointed out, adding that it has been strengthened with the contribution from other leaders of the region, including Ralph Gonzalez, Rafael Correa and Presidents Miguel Diaz-Canel, Nicolas Maduro and Daniel Ortega.

The ALBA-TCP does not subordinate itself to the patterns of an unjust international order and seeks a fair, equitable and balanced one, he reiterated. That is why, he insisted, it is a point of reference to overcome so many injustices.

As a balance of what it has achieved in these years, he mentioned that four of its member countries have declared themselves free of illiteracy.

Also, millions of people, including those from other nations, have recovered their sight as a result of Operation Miracle.

Llorenti noted that the countries of the bloc are among those that fought the Covid-19 pandemic with the best results. 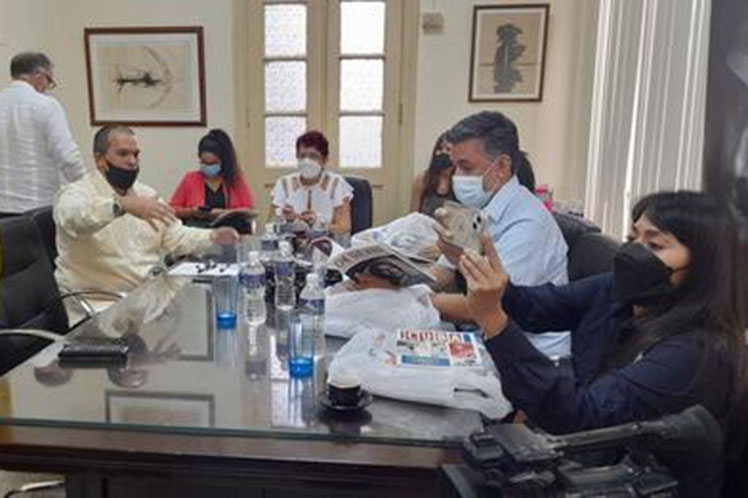 About this issue, he mentioned that the ALBA Bank financed the purchase of vaccines, while the Venezuelan airline Conviasa transported them in a humanitarian bridge along with medical brigades provided by Cuba, which also produced and shared its own vaccines.

Sacha Llorenti also denounced the aggressions within the bloc with the attempted coup in Nicaragua, the coup d’état in Bolivia and the permanent hostility against Cuba and Venezuela.

Llorenti spoke to Prensa Latina at the end of a working visit to Cuba that he described as fruitful, “of concrete tasks,” and during which he met with President Miguel Diaz-Canel and other leaders of the Cuban Government and society.