Russian oil puts the global energy board in check 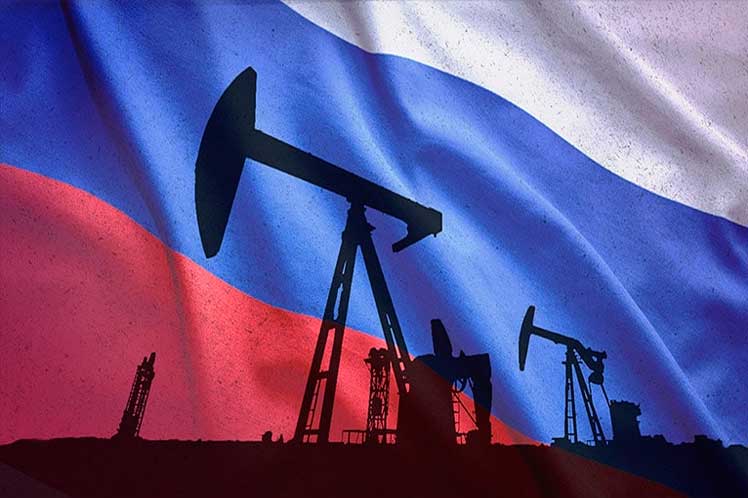 Russian oil puts the global energy board in check

With the sanctions against Moscow, some analysts predict the disappearance from the world market of around three million barrels a day of Russian oil and derivatives, equivalent to three percent of world production.

However, not a few strategists consider that the game is not lost for Russia and its next move would be to redirect supplies towards Asia, while Middle Eastern producers would take advantage of this to take over the European market.

For the European Union, the situation is complex due to the great energy dependency of the Eurasian nation.

According to data from the European Commission, the community bloc imports 90 percent of the gas it consumes and Russia supplies more than 40 percent of that figure. In addition, 27 percent of its oil supplies and 46 percent of coal also come from this country.

Without a doubt, the “umbilical cord” is strong. That is why several countries said no in the face of pressure from Washington so that they would also stop receiving Russian oil.

Although the issue has been discussed within the bloc, a European embargo on Russian oil supply will worsen Europe’s energy balances and seriously alter the world market, declared the country’s presidential spokesman, Dmitri Peskov.

Deputy Prime Minister Alexander Novak has predicted that the price of oil may rise to $300 a barrel if Western countries completely refuse to import it from Russia.

The truth is that the current restrictions and public threats to abandon the national fuel will provoke new moves, especially in China and India, predicted the president of the Russian Institute of Energy and Finance, Marsel Salijov.

“In terms of quality, Russian oil is well suited to Chinese refineries and, in theory, could replace up to three million barrels a day of similar medium-quality crude oil imported by China from other countries,” he explained.

He warned that such a solution would require Beijing’s willingness to come into conflict with Western countries, which are already criticizing Chinese authorities for supporting Moscow.

According to Salijov, the alternative could be India, which is already increasing its purchases of Russian oil. “The main factor in this case has been the record discounts, which allow a significant increase in profitability in refining for the buyer,” said the expert.

The specialist of the Vygon Consulting, Iván Timonin, indicated that Russia exported 4.8 million barrels of crude oil and condensate per day in 2021, of which 62 percent traveled to the Western market and 38 percent in the opposite direction.

In his opinion, the reorientation of the Russian oil industry to the East will take some time.

He clarified that in the short term it is not so complicated: it is about signing new supply contracts, resolving logistical problems and chartering oil tankers; but in the long run, for it to work well, new pipeline projects will need to be put on the road, which means years of more work.

For now, the most conservative analysts are praying for the end of hostilities between Russia and Ukraine and for the world, if possible, the “return to normality”, something that is unlikely to happen.

Moscow reiterated in recent days that if it confirmed anything of the more than 6,300 sanctions applied against the country, it is who its true partners are and who cannot be trusted, so the treatment will never be the same.

So the next movements of Russian oil will keep the world board in check for a long time.