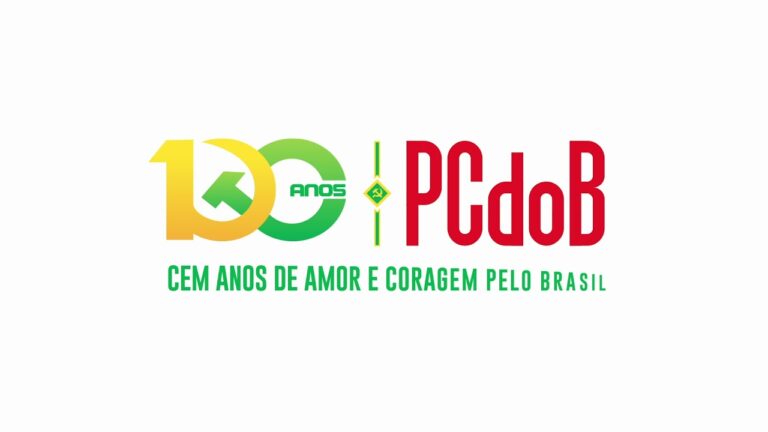 This was expressed by the deputy head of the Department of International Relations of the Communist Party of Cuba (PCC), Juan Carlos Marsán, who in a video message pointed out that during these 100 years the PCdoB has traveled “a long way of battling in favor of the demands of the working class and to achieve the welfare of the sister people of that great nation”.

The message also highlights the significance of the PCdoB’s work in building unity in the diversity of leftist forces, and the constant struggle to confront the imperialist counteroffensive led by the United States.

It also highlights the work to make the dreams of having an independent Latin America come true, where integration, peace and equity, collaboration and solidarity prevail, especially in a global context where the Covid-19 pandemic has aggravated inequities.

The message reiterates that Cuba continues to build a sovereign, independent, socialist, democratic, prosperous and sustainable society, despite the economic, commercial and financial blockade imposed by Washington.

In this regard, he recalls the internationally rejected policy was intensified by the Donald Trump administration with the application of 243 measures, which remain in force by the Joe Biden government, with an aggressive and permanent subversive media campaign.

It concludes that “the decision of the people, the Party and the revolutionary government to bypass the blockade remains intact, with the conviction that with our own efforts we are resisting creatively, to advance and win”, as a legacy of the historical leader of the revolution Fidel Castro and the daily actions of the succeeding generation.