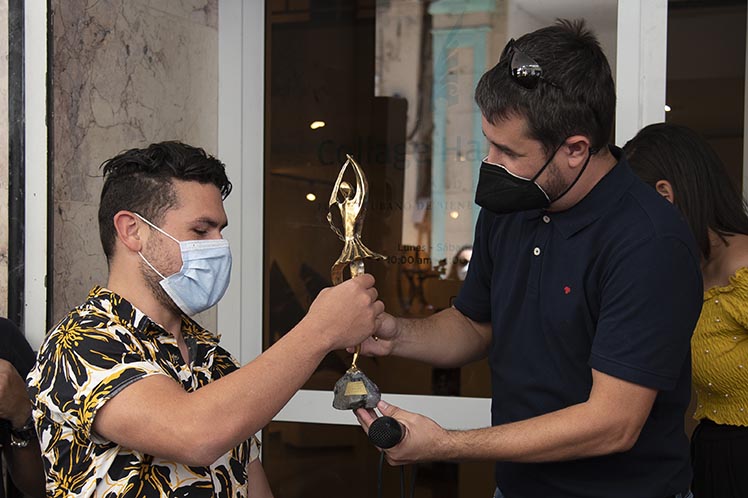 The works, placed on Tuesday in a space on San Rafael Boulevard in Havana, collect the works of teachers, dancers and choreographers, scattered in various parts of the world, on the inspiration and legacy of the Prima Ballerina Assoluta, Alicia Alonso.

According to Cuban journalist and photographer Gabriel Dávalos, president of the jury, passers-by will appreciate the Grand Prix for several weeks, the seven awards to those distinguished by each category and the 37 mentions awarded to the images of artists from America, Latin America, Europe, Africa and Oceania. 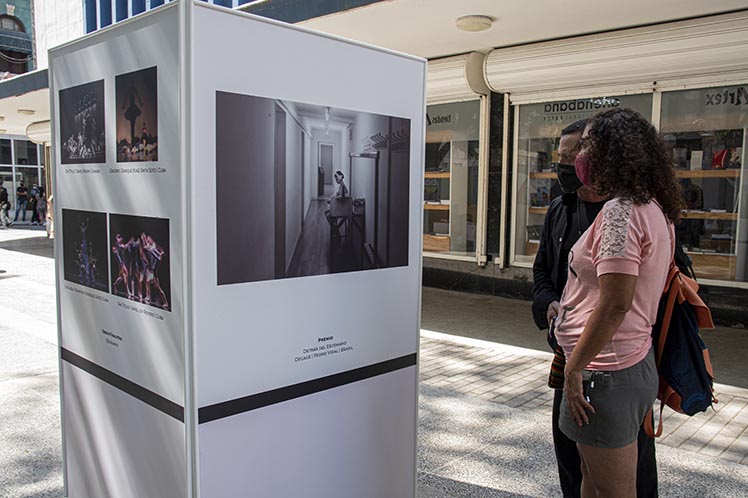 Those in charge of the selection among 1,763 snapshots and 275 authors were, in addition, Gene Schiavone, from the United States; Pedro Simón and Yuris Nórido, from Cuba; Fatima Nollen, from Argentina; and Mark Olich, from Russia.

The Cuban artist Brian Canelles was the winner of the Grand Prix, within an exhibition that also includes a tribute to the work of seven personalities related to dance and laureates for the work of a lifetime: seven photographers and a journalist, originally from Cuba , Spain, Italy and Mexico.

This exhibition of cities of the Caribbean nation will be, in the opinion of the organizing committee, a stimulus for the creation and reflection of new scenarios in the next edition of the contest scheduled for 2023.

Other winners are Alicia Sanguinetti from Argentina, in the Stage category; Brazilian Pedro Vidal, in Backstage (Behind the scenes); South African Nanette Melville, in Dance Classes; and the Cuban Yoandry Sardiñas, in Portrait.

Also from this country, Ariel Cecilio Lemus received the award for Documentary Series and his countryman Frank D. Domínguez, for Dance in Landscapes. 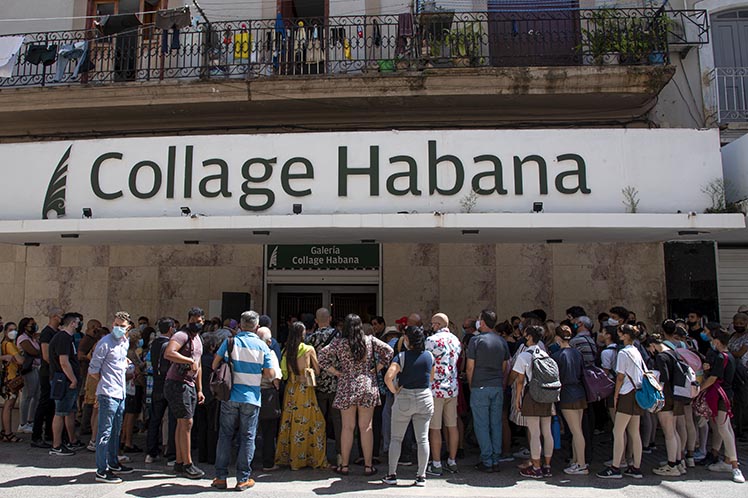 The Alicia Alonso International Dance Photography Contest involved the Matria creative project, with the support of the José Martí Cultural Society, the Cuban Fund for Cultural Assets and the auspices of the United Nations Educational, Scientific and Cultural Organization (Unesco). 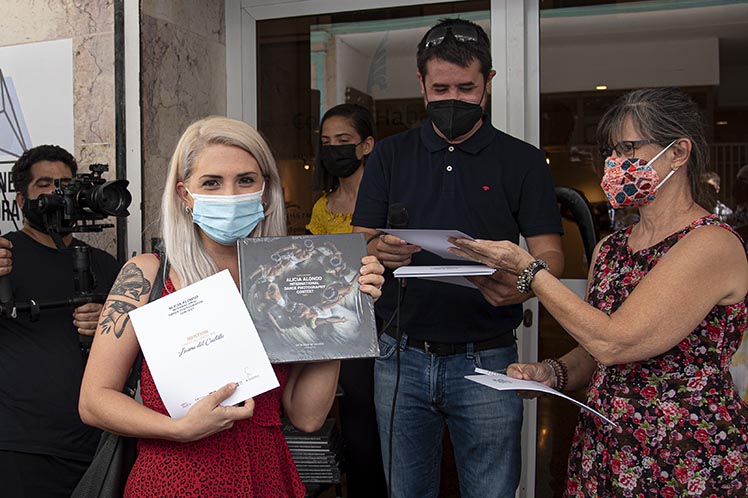 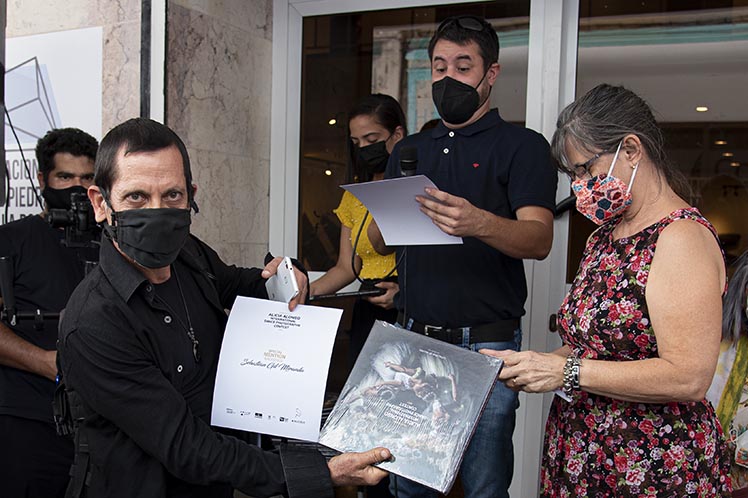