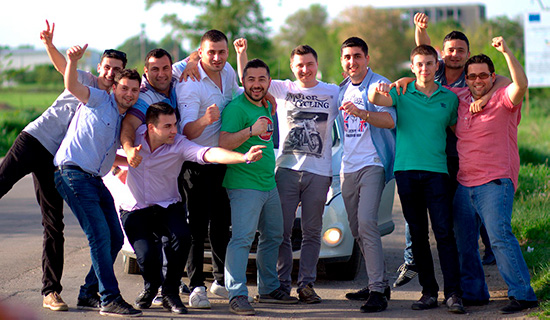 “Currently, men have only two effective options for birth control: condoms, which can sometimes break, and vasectomy,” a study center reported.

¨We wanted to develop a non-hormonal male contraceptive to avoid these side effects such as weight gain, depression, and increased low-density lipoprotein (known as LDL), said Noman, a graduate student in the lab of Gunda Georg, Ph.D., at the University of Minnesota.

Scientists ensured that it effectively prevents pregnancy in mice, without obvious side effects.

To develop their non-hormonal male contraceptive, the researchers targeted a protein called the retinoic acid receptor alpha (RAR-a). This protein is one of a family of three nuclear receptors that bind retinoic acid, a form of vitamin A that plays important roles in cell growth, differentiation and embryonic development.

Knocking out the RAR-α gene in male mice makes them sterile, without any obvious side effects.

With this information, they designed and synthesized approximately 100 compounds and evaluated their ability to selectively inhibit RAR-α in cells. They identified a compound, which was named YCT529, that inhibited RAR-α almost 500 times more potently than it did RAR-β and -γ.

When given orally to male mice for four weeks, YCT529 dramatically reduced sperm counts and was 99% effective in preventing pregnancy, without any observable side effects. The mice could father pups again four to six weeks after they stopped receiving the compound.