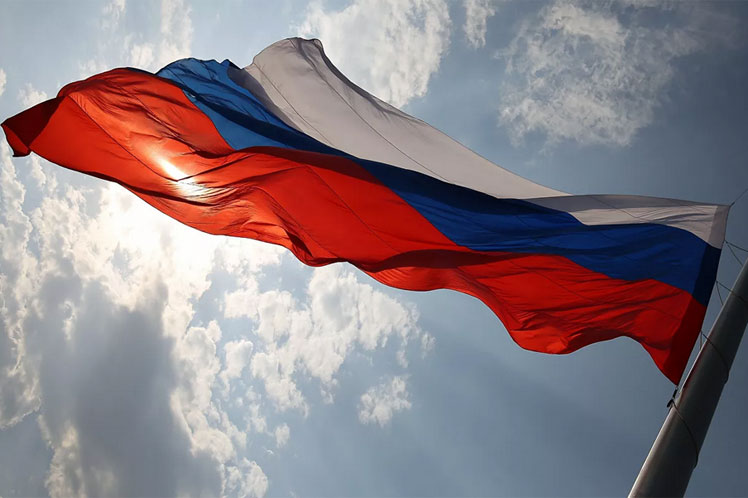 In a statement, the mission expresses astonishment at the position of some media outlets that “publish paranoid articles based on their phobias and suspicions, invent implausible things and then assume them as real facts worthy of making their readers believe.”

In this regard, it mentions the “story of an alleged Russian interference in Colombian internal affairs through some characters (Shurik, Servac, and ‘a Russian citizen dedicated to the sale of electric frying pots’).

“We insist, this hoax has nothing to do with the Russian State, or with this Diplomatic Mission. They are pure inventions and bad taste parody of Agent 007’s adventures”, emphasizes the legation that a few days ago issued a statement in which he also rejected the false accusations against Moscow for alleged interference in electoral matters.

This week, several media outlets echoed the capture of six people for allegedly forming a network that moved juicy sums of money from Russia and were linked to the outrages parallel to the protests that took place months ago in Bogotá and Medellín.

One of the detainees is the citizen Sergei Vagin, who said that he was engaged in sports betting.

“It should be remembered that, according to Mr. Vagin himself, he is a simple analyst who provides his services to a sports betting company. He has no links with the Russian Government or this Embassy,” he stressed.

He indicates that the embassy is aware of the detention of the Russian citizen and hopes the competent bodies will show impartiality and adherence to the law regarding this citizen of the Russian Federation.

“It is up to us to reject once again in a more categorical manner the attempts to harm relations between Russia and Colombia that are undertaken by irresponsible launching of statements lacking any evidence about the alleged interference of the Russian State in internal political processes of this Latin American country”, reiterates the statement.