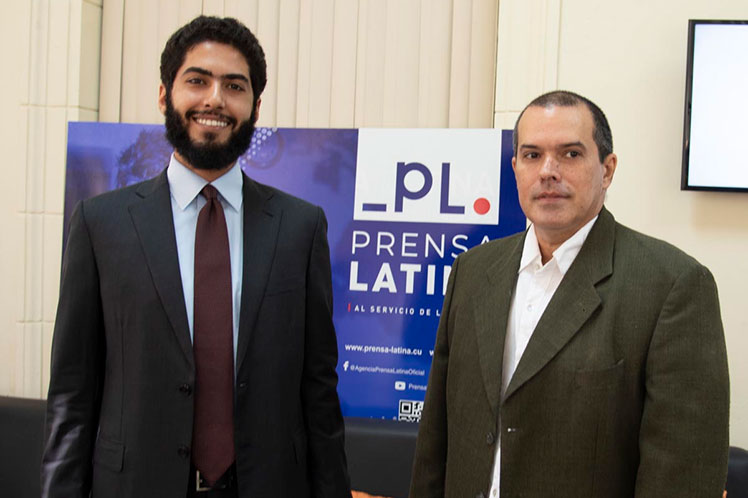 At a meeting with the president of the Latin American News Agency, Luis Enrique Gonzalez, Bin Mussallam, a young man of Saudi descent, thanked the journalists of this media outlet for their support in different coverage. 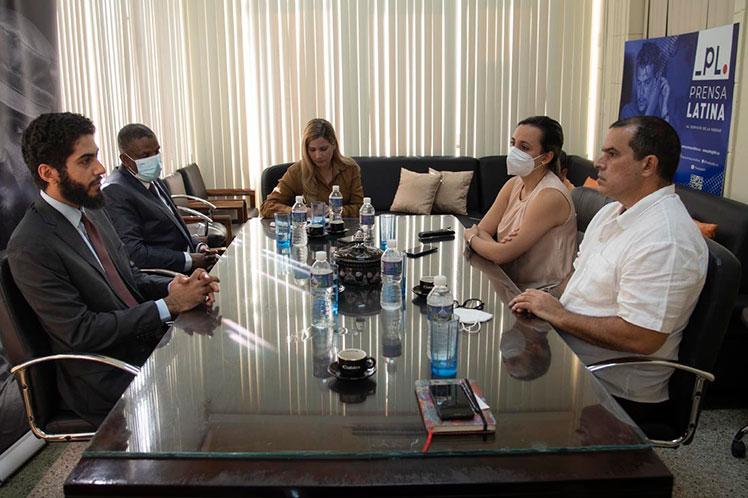 “We have to be proud of the legacy that the history of Prensa Latina has left,” he assured.

Bin Mussallam referred to the fundamental role of media outlets as democratizing instruments not only of information, but also to involve citizens and peoples in the collective efforts promoted by the organization he leads.

He commented that the OCE is the youngest intergovernmental group at the international level, founded by 27 States from Africa, the Middle East, Latin America and Asia Pacific, as well as civil society organizations and global and regional organizations.

Our goal is to contribute to development through education, “contextualized in realities,” he said.

The organization was established under the principles of multilateralism, solidarity and self-determination, thereby serving to promote and facilitate “peer-to-peer” and “mutually beneficial” partnership cooperation among its member States. 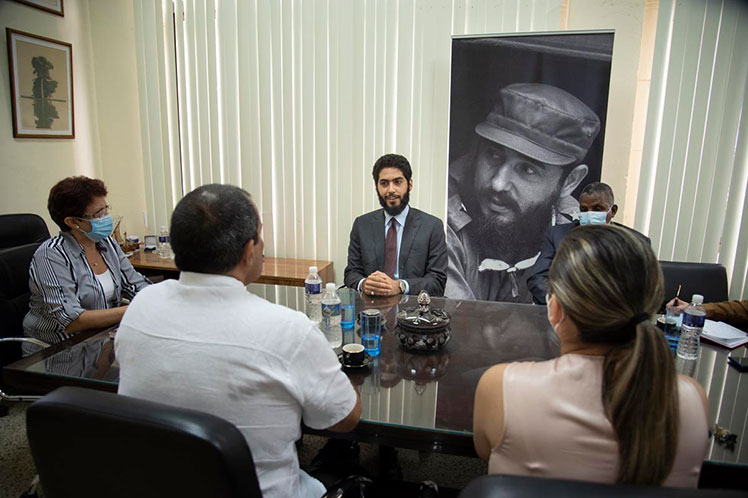 According to its precepts, it seeks to contribute to the construction of a third way, equitable and inclusive of development, through and from balanced and inclusive education.

We have a purpose that goes beyond our name, noted Bin Mussallam, noting that the OCE aims to contribute to development through education.

Gonzalez, for his part, confirmed to the visitor and his companions the decision to “continue working together” because Prensa Latina’s commitment is to promote truth, be objective and spread the message from the South, which has been part of its postulates since it was established in 1959.