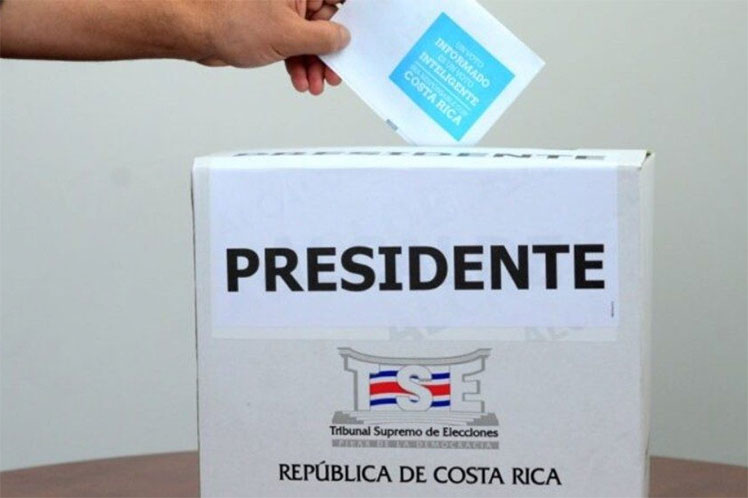 Such a high number of people who are still analyzing where they will place their cross on the ballot paper is in tune with an unusual electoral process.

It is not so much because of the Covid-19 pandemic, but due to the number of opposing opinions accumulated by the two presidential candidates, Rodrigo Chaves and former President Jose Maria Figueres (1994-1998).

The fact is that -according to the results of different polls- most of those who say they will vote for one of them, respond that they will do it so that the other one does not win, and not because he has the best government program or meets their expectations to become the president of Costa Rica.

Chaves, a 60-year-old economist and a World Bank official who aspires for the Social Democratic Progress Party, founded in 2018, has based his campaign on being an anti-system and assured that his cabinet will not include national politicians whom he blames for the current situation of this Central American nation.

Figueres, 67, is the bet of the traditional National Liberation Party, with more than 70 years of political life in this country and at one time, one of the two forces, along with the Social Christian Unity Party, which alternated power.

The former Costa Rican president won the first round of the general elections on February 6, with 27.26 percent of the valid votes cast, far from the 40 percent needed to win the presidency, and Chaves succeeded him with 16.7 percent.

About 3.5 million Costa Ricans are illegible to vote on Sunday’s runoff, to elect between those two candidates who will lead the destiny of Costa Rica from May 8, 2022 to May 8, 2026.