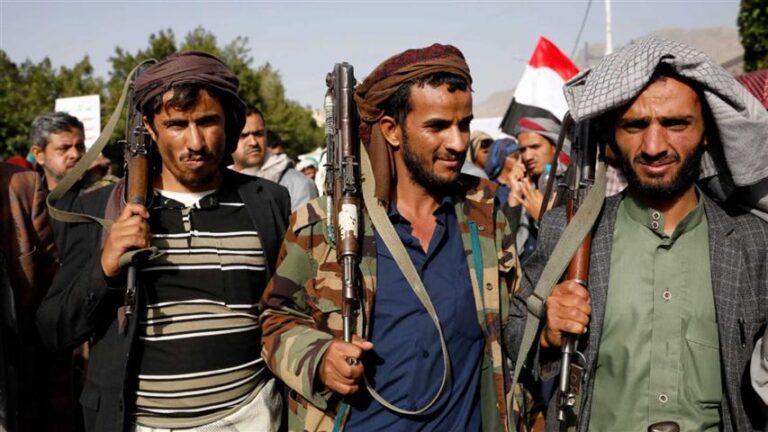 The UN special envoy for Yemen, Hans Grundberg, announced on Friday the suspension as of 19:00 local time this April 2 of “all offensive military air, ground and maritime operations inside Yemen and beyond its borders.”

The decision coincides with the start of Ramadan, a holy month for Muslims, on Saturday.

The ceasefire must be a first step in ending the county’s devastating war, UN Secretary-General Antonio Guterres said on the eve of the ceasefire.

Yemen’s Government, backed by a Saudi-led coalition, and Houthi rebels have been battling since 2015. Guterres commended the sides for reaching the agreement.

In addition, it was agreed to allow fuel ships to enter the insurgent-held port of Al Hudeida, which has been blockaded for years, as well as several pre-determined commercial flights to and from Sana’a, the country’s capital and also under the insurgents’ control.

The truce can be renewed beyond the two-month period with the consent of the parties, Grundberg stressed in a statement.

“The goal is to give Yemenis a needed respite from violence, relief from humanitarian suffering and, most importantly, hope that an end to this conflict is possible,” he specified.

The cessation of hostilities coincided with the start of talks in Riyadh, Saudi Arabia, between various sectors in Yemen, although the Houthis boycotted the consultation for being held in a country they consider an enemy.

UN calls for funds to address humanitarian crisis in Yemen

UN calls for funds to address humanitarian crisis in Yemen