Prensa Latina: multimedia that the region and the world need (+Photo) 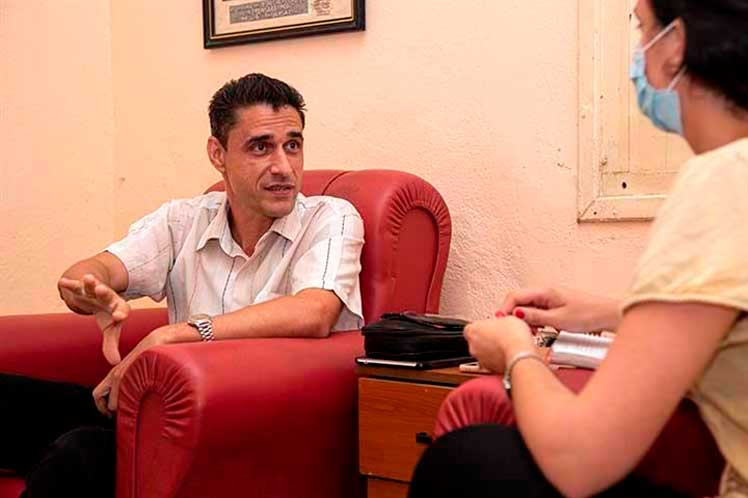 Prensa Latina: multimedia that the region and the world need (+Photo)

According to the journalist and researcher of Social Communication, Sabdiel Batista, the media ratifies its position as the number one site in Cuba by Alexa, only surpassed by the YouTube and Google platforms.

The diversification of services has made it possible to reach a very wide audience through the web, the cast, social networks and publications in Canada, Bolivia or Vietnam, acknowledged in an exclusive interview the also professor of the International Institute of Journalism José Martí, at this capital. 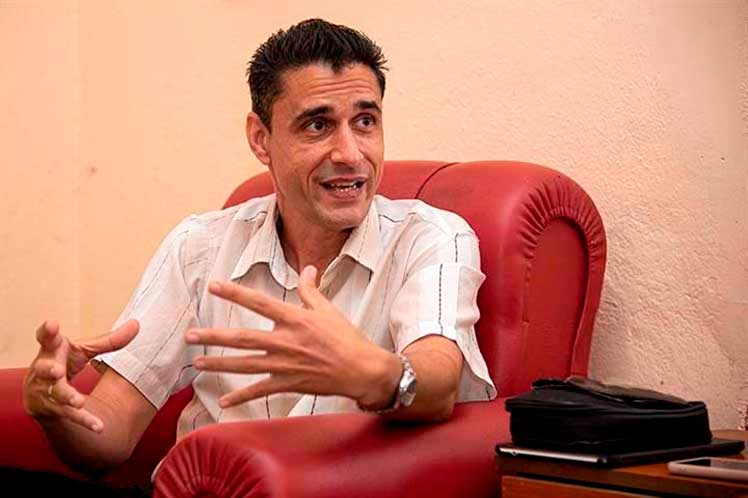 The impact goes far beyond its recently improved official page, but it does not mean that the site is the most visible on the renowned Google meter.

“These results confirm the agency’s work in content management, as well as in quantity and quality.”

“That for Google is something essential and that is why Alexa is positioning it in one of the first places in Cuba,” he said.

Added to this is the network of platforms, which internally are much more than simple social networks and are used as spaces for interaction with the public.

“Since its foundation, the multimedia has set out to make an alternative voice visible in Cuba and the world. This objective and the recent strategies and innovations have resulted in the social and anti-capitalist message of Prensa Latina being disruptive and innovative,” he stressed.

According to the analyst, the recent changes achieved an effective transformation towards new technologies.

“What is happening today in China, Angola or Brazil can be seen in Cuba thanks to Prensa Latina and the presence of its correspondents. The same thing happens with the conflict between Russia and Ukraine,” he added.

Hand in hand with these achievements come challenges for Prensa Latina, in particular to adapt to the constant changes in the generation of new content and the public.

“In that sense, it is key to know how these contents are offered and what the demands of the audience are,” he acknowledged.

In addition, it is essential to review the forms of content distribution, where the visual prevails, and think about attracting new audiences.

“Turning their audience into a loyal community is a good sign of the agency’s success,” he added.

Founded in 1959, shortly after the triumph of the Cuban Revolution, Prensa Latina’s main purpose was to confront the version of the great information monopolies of that time, despite the disadvantage in financial and technological resources compared to its adversaries.

Among its benefits, the world service of news and materials in radio, television, photography and digital format stands out, as well as a consolidated network of publications with prestigious printed matter such as Orbe, Negocios en Cuba, Prisma and Cuba Internacional.