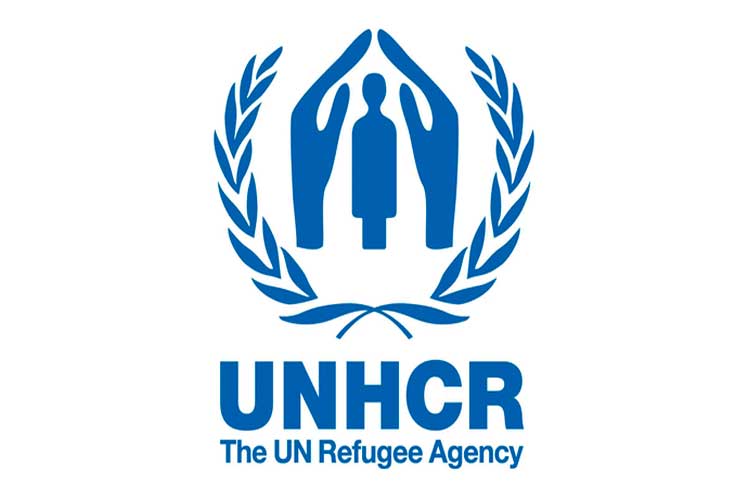 The high representative for International Protection of the UNHCR, Gillian Triggs, considered those who flee from war in other nations and seek asylum in the United Kingdom should not be commercialized as merchandise and transferred to third states, she opined.

Such a practice will only increase the search for more risky routes, commented the official, who estimated that the United Kingdom must comply with the obligations of the Refugee Convention, signed by this country in 1968, indicated newspaper The Guardian.

Rich states need to be more supportive of asylum seekers and, if possible, grant them protection, Triggs said.

Johnson, after recently criticizing African nations for their alleged lack of compliance with human rights, ranked Rwanda as the safest country in the world, the aforementioned publication commented.

The Guardian estimated that the announcement by the head of government could also constitute a maneuver to divert attention from the scandal of violating epidemiological regulations and the indictment against him of charges for crimes committed during the exercise of that function.

A London court imposed fines against Johnson and several of the members of the executive for participating in parties in Downing Street, seat of the Government, amid strict epidemiological restrictions to stop the advance of the Covid-19 pandemic.

The publication indicates that the British Minister of the Interior, Priti Patel, will soon travel to Kigali, the capital of Rwanda, to conclude an agreement on cooperation for economic development, within the framework of which the African country will receive aid of 127 million dollars.

The aforementioned amount should be allocated to the attention of refugees, who will fly more than four thousand miles to reach Rwanda, where they will be offered facilities to obtain residence.

UNHCR pointed out, for its part, that the aforementioned African country, where one more anniversary of the April 1994 genocide was recently commemorated, already hosts thousands of refugees from other conflicts in the region, so it has extremely poor conditions to receive more immigrants.

Johnson also reported that the British Navy will be responsible for the interception of refugees trying to cross the English Channel from France.