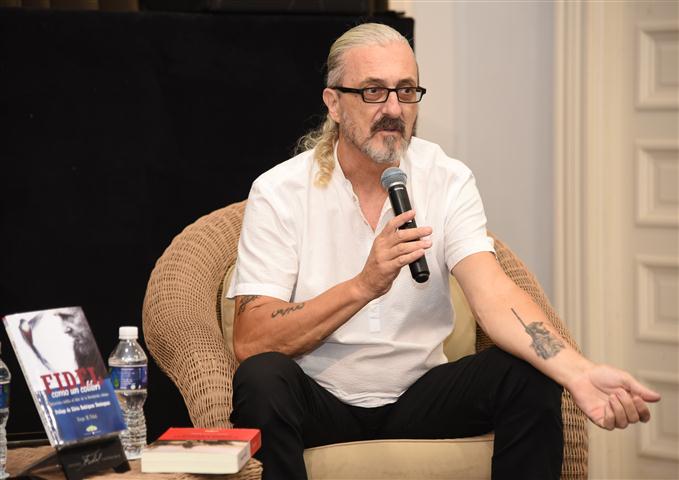 The book, launched on Wednesday at the Fidel Castro Ruz Center in Havana, constitutes, in the author’s opinion, his contribution to the memory of a political leader, thinker and irreplaceable human being, and closes a cycle of experiences related to his reporting work and Cuba. 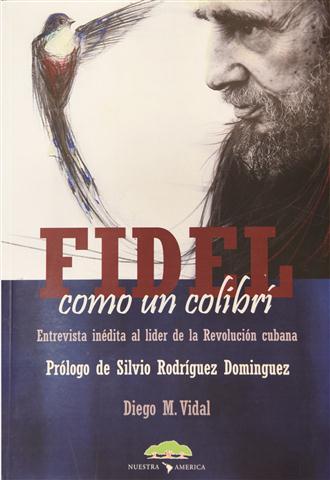 As its achievements, the text has the confluence of renowned personalities from Cuban culture, such as singer-songwriter Silvio Rodriguez, who was in charge of writing the prologue; Roberto Chile’s and Liborio Noval’s photos, and the work of plastic artist Ernesto Rancaño on the cover.

According to journalist and essayist Katiuska Blanco, “Fidel como un colibri” is a fabulous document due to its conceptual depth and the statesman’s reflections, as well as the evocations of history and contemporary ideas on core issues. 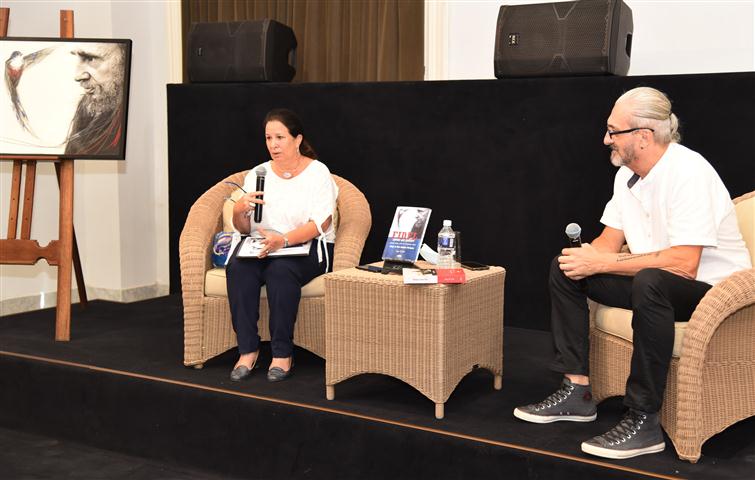 In that regard, she mentioned the tactical distinction between Camilo Cienfuegos and Ernesto “Che” Guevara, considerations on various processes promoted in Cuba, the link with children and youths, and the aspects that he considered as the backbone of the Revolution.

The title of the book recalls a description of the bird provided by Uruguayan intellectual Eduardo Galeano in El colibri (The Hummingbird), contained in Genesis, the first book of his Memory of the Fire trilogy, which also includes Faces and Masks, and Century of the Wind.

“The world would not have been the same without him. He was one of those irreplaceable persons, one should imitate his commitment, coherence and faith,” concluded Vidal, the creator of Smoke Blue and Havana Chronicles, also published by Editorial Nuestra America.