Pandemic is profitable for US super rich 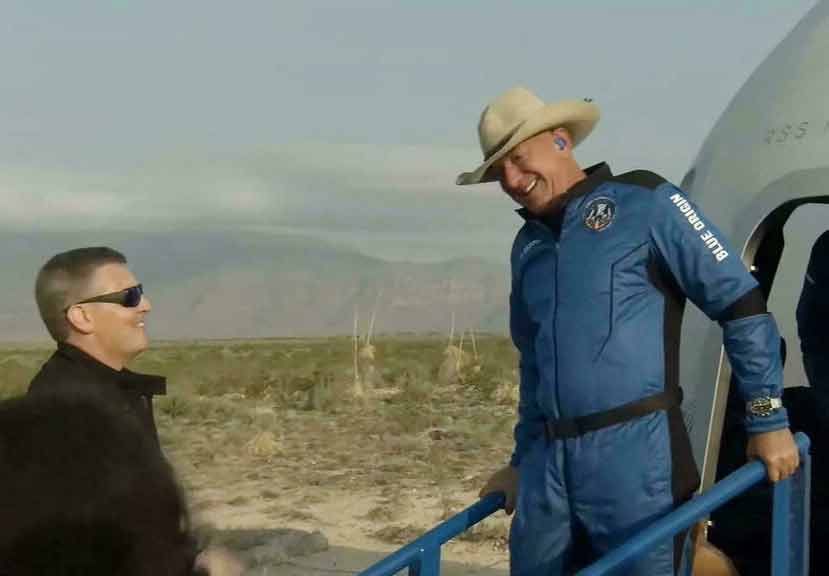 Pandemic is profitable for US super rich

While the world fell into crisis due to the global health emergency generated by the Covid-19 pandemic, the wealthiest did not even feel it, detailed digital media in reference to the new Oxfam study, published on Monday.

The international confederation (made up of 19 non-government organizations), noted in its report that taxing the wealth and income of 735 US billionaires and enacting a minimum corporate tax rate would dramatically lower the country’s growing economic inequality.

In January, an Oxfam survey revealed that every 26 hours a new billionaire emerges in the world, while the 10 wealthiest men on the planet accumulate six times more fortune than the 3.1 billion people in the highest poverty situation.

The group warned that despite the severe economic blow dealt by the pandemic, particularly for 99 percent of humanity, the richest ten earthlings “more than” doubled their capital in these two years.

According to data from the Federal Reserve, the wealthiest 1.0 percent of households in the country accounted for 35 percent of the new wealth created in 2020.

The independent news agency ProPublica in New York warned in a recent study that the 25 richest billionaires in the United States paid a real tax rate of only 3.4 percent between 2014 and 2018.

Yet over the past decade, average American households have paid more in taxes than they have accumulated in wealth.

An article in The New York Times highlighted that Amazon billionaire Jeff Bezos’s new superyacht, which is being built in Rotterdam, the Netherlands, “is so big that the city could dismantle part of a historic bridge so that the boat reaches the open sea”.

The story, noted columnist Paul Krugman, quickly became a metaphor for growing inequality and intensifies the perception that billionaires have done very well during the Covid-19 pandemic while ordinary people have had a hard time..