International seminar for peace kicks off in Cuba 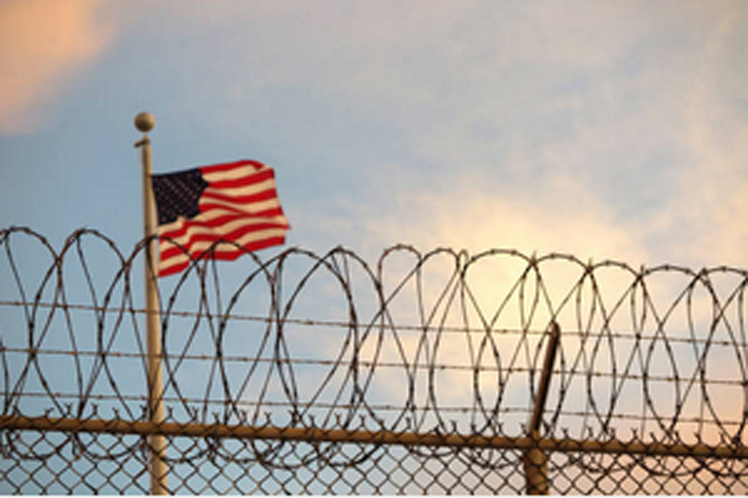 International seminar for peace kicks off in Cuba

Leaders of the World Peace Council (WPC) and its member organizations, as well as prominent figures, academics, anti-war activists and friends in solidarity with Cuba, are present in the event, to be held until Thursday, May 5.

According to the Cuban Institute of Friendship with the Peoples (ICAP), the meeting will demand the cessation of the arms race being developed by the United States along with its allies of the North Atlantic Treaty Organization (NATO).

Participants will also support the Proclamation of Latin America and the Caribbean as a Peace Zone, endorsed by the heads of State and Government of the region in January 2014.

As part of the forum, about 19 papers will be presented by leaders and members of organizations from Colombia, Mexico, Argentina, the International Committee for Peace, Justice and Dignity of the Peoples, the European Left Party and other progressive movements.

The delegates will also visit the town of Caimanera, on the south-eastern coast of Cuba, where they could see the US naval base in Guantanamo, a portion of Cuban territory illegally occupied by the United States for 119 years against the will of the Cuban people and government.

The seminar takes place in a complex context characterized by the increasing aggressiveness and interference of US imperialism and the NATO, through media warfare, military conflicts and tensions in the world, the ICAP stated.