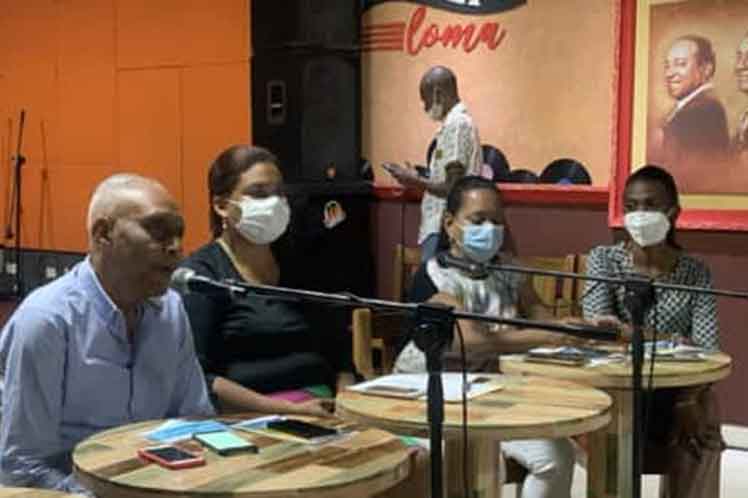 Organizers of the event assured that celebrations will also be dedicated to the musician Ignacio Piñeiro, considered a versatile interpreter of the genre and its most diverse styles.

The appointment gives continuity to the work started in 2021 by Álvarez, recently deceased, with the promise to evoke the legacy of the composer of the emblematic song Échale salsita (1930) for the 95th anniversary of the National Septet of whoever was its founder.

The contest celebrates the 90th anniversary of the Anacaona orchestra, the first female group that defended the son as a sextet format in its debut on a radio station located in the Payret Theater, Havana, on February 19, 1932.

The date will host several activities in the Cuban capital, including a great concert at Club 500 starring Isacc Delgado, the Aragón Orchestra, Elito Revé and Maikel Blanco and his Salsa Mayor, among other renowned Cuban groups and artists.

The Theater América in Havana will offer a show especially consecrated to Piñeiro and Álvarez, and attached to the most traditional aspects of that sound expression that is part of the Cuban identity and musical heritage.

As indicated by the Director of Communication and Programming of the Cuban Institute of Music, Carlos Estrada, in addition to institutional initiatives, artists will undertake individual projects that extend to all provinces.

Estrada praised the contests dedicated to the genre in Santiago de Cuba and Ciego de Ávila, where the Matamoros Son Festival and Al Son del Gallo Pío Leyva in memoriam will meet, respectively.

The greatest promoter of this was, precisely, teacher Adalberto Álvarez, one of the most exalted exponents of it and who on more than one occasion claimed to be his inseparable companion and an essential part of his life, like the blood that ran through his veins.

“The son is born from the roots of the people. It walks with me and in the work of so many renowned composers and performers. We must continue cultivating it with the best energies,” he said.