Call in Jamaica to end the blockade against Cuba 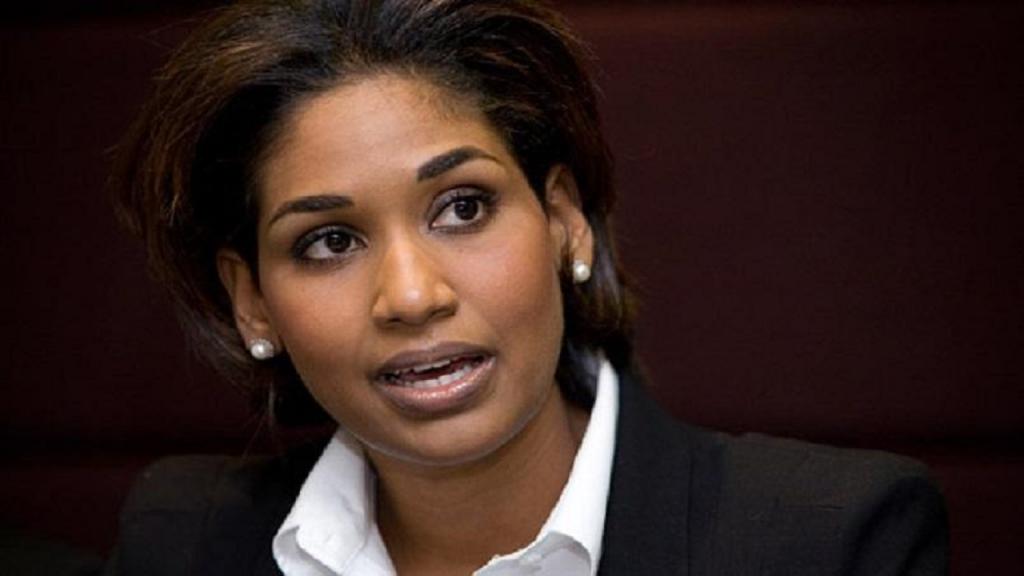 Call in Jamaica to end the blockade against Cuba

Kingston, May 11 (Prensa Latina) The opposition spokeswoman for Foreign Affairs and Foreign Trade of the Jamaican Parliament, Lisa Hanna, urged the United States to end the economic, financial and commercial blockade imposed on Cuba.

In a legislative session held the day before, Hanna called on Washington to end this policy that, according to official data from the Cuban government, has caused losses of more than 144 billion dollars at current prices, accumulated over six decades.

“That people (of Cuba) has endured enough, it is time for the world to put aside the confrontation and make efforts to nullify this type of sanctions that are inconceivable, harmful, (…) that human rights be respected for some and not for all,” said the parliamentarian for the People’s National Party (PNP).

Hanna invited her coreligionists to support a national position against the blockade before the United Nations Organization.

At another point in her speech, she recalled that her country’s relationship with Cuba is long-standing and is not limited only to diplomatic ties, but to cooperation in areas such as health and education.

She pointed out how much Havana contributed to the training of doctors and other health personnel, and the sending of Cuban specialists to Jamaica at different times, a collaboration that dates back to the 1970s, precisely as a result of the establishment of diplomatic relations between the two countries.

She also highlighted the support for the educational and sports sectors, and meant there is no record of a request for help to Cuba without a positive response from the people and its government.

The Jamaican legislator stressed that the largest of the Antilles has always been willing to share its resources despite the limitations and shortcomings caused by the blockade imposed by the United States.

Cuba, she insisted, helped many countries in the world to find their own path in difficult circumstances, for this reason, she added, it broke our hearts when we saw the explosion of the Hotel Saratoga in Havana.

That, she limited, happened in the midst of a complex context for that country, we were struck by the quick response of the authorities, the presence of the country’s president, her statements about what happened and others.

“We are with the Cuban people at a time like this,” said Hanna, and she called on the rest of the parliamentarians to share that position of her party.

Hanna held various positions in the legislature of her country, before being appointed spokesperson for the opposition in Foreign Affairs and Foreign Trade, served as Minister of Youth and Culture, and was one of the candidates to lead the PNP in the internal elections of 2020.