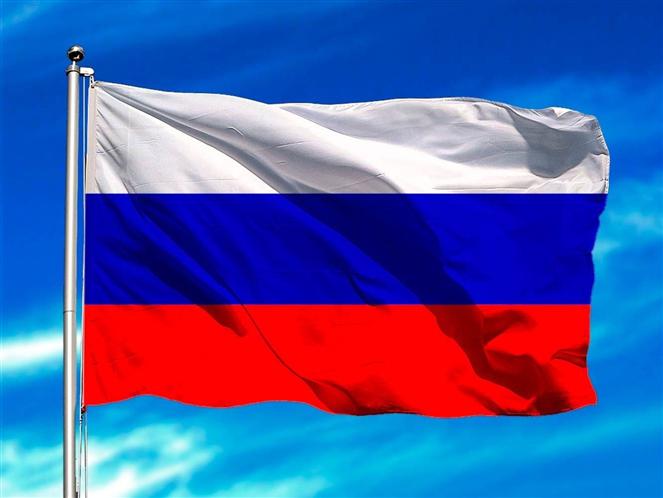 Organizations and companies from the United States, Germany, France, other European countries and Singapore appear in the document. In addition, it includes former subsidiaries of the Russian gas company Gazprom, traders and operators of underground gas storage facilities.

According to the text, Moscow will prohibit carrying out operations with the aforementioned companies, including transactions arranged in favor of these entities or that involve payments.

It will suspend securities transactions that involve or favor those firms or involve the entry into Russian ports of vessels owned or chartered by the entities included in the list, in their interest or at their request.

In the last two months, national authorities approved a group of economic and financial provisions to deal with the more than 6,800 foreign measures applied against Russia, mostly after the start of the military operation in Ukraine on last February 24.

The United States, the United Kingdom, Canada, Japan, Australia and the countries of the European Union which imposed new sanctions on Russia, targeting key sectors of trade, finance, energy, exports, aviation and space.

The restrictions included the partial disconnection of Russian banks from the Swift international payment system, the closure of airspace for its airlines, the freezing of part of the international reserves of the Russian Central Bank and the embargo on oil purchases by Washington.