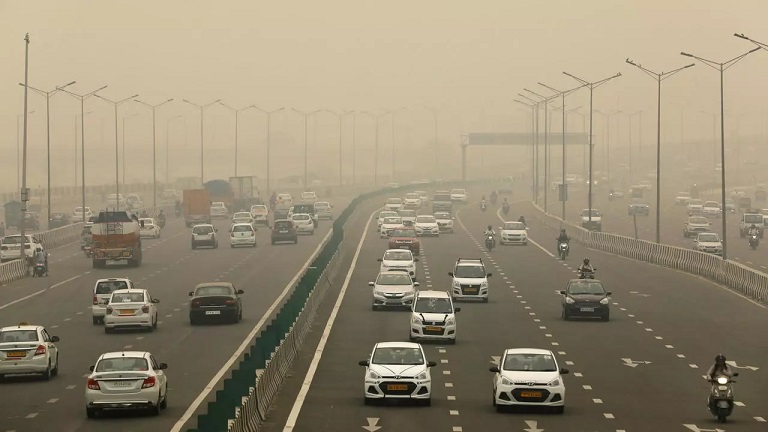 According to a new study published in The Lancet Planetary Health journal, most of the air pollution-related deaths, 980,000, were caused by ambient PM2.5 pollution, tiny pollution particles in the air that are two and one half microns or less, NewsClick portal reviewed.

Another 610,000 were due to household air pollution, the researchers said.

Globally, pollution of any kind was responsible for nine million deaths in 2019, equivalent to one in six deaths worldwide.

Meanwhile, air pollution, both household and ambient, was responsible for the greatest number of deaths, at 6.67 million worldwide.

In India, air pollution is most severe in the Indo-Gangetic Plain, in northern India, where topography and meteorology concentrate pollution from energy, mobility, industry, agriculture and other activities, the researchers stated.

Pollution is still the largest threat to human and planetary health and threatens the sustainability of modern societies, said Professor Philip Landrigan, co-author of the study and director of the Global Public Health Program and the Global Pollution Observatory at Boston College, in the United States.