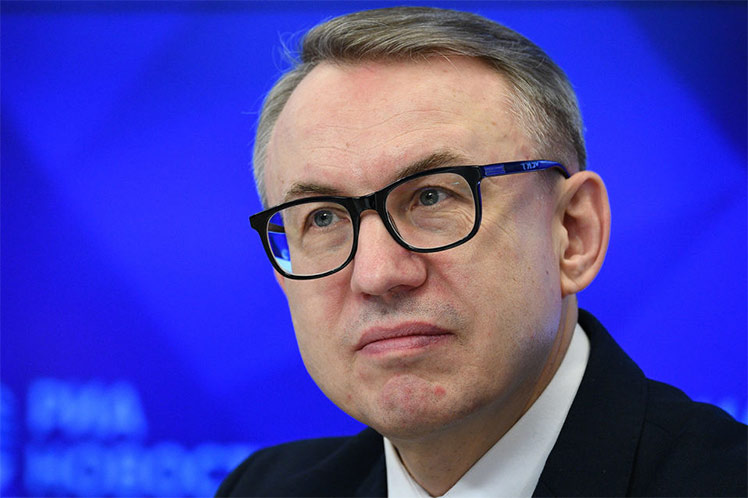 “Military activity is becoming internationalized. The transformation of the Arctic into a theater of military operations is, of course, a very alarming trend,” the diplomat replied in an interview with the Sputnik news agency.

Korchunov warned of an increase in military activity in high latitudes, referring to the plans of Finland and Sweden to join the North Atlantic Treaty Organization (NATO).

The also chairman of the senior committee of the Arctic Council recalled that the traditional policy of non-alignment of the governments of Helsinki and Stockholm helped for a long time to preserve peace and stability in the polar areas, something that entry into of those countries to the military bloc.

This country’s deputy foreign minister, Sergei Riabkov, said Monday that NATO should have no illusions that Russia will simply accept Sweden and Finland joining the Alliance.

“The fact that the security of Sweden, as well as Finland, will not be strengthened as a result of this decision, is completely obvious to us,” he stressed.

“How will we guarantee our security after the change of this general configuration of NATO? It will depend on what will be, in practice, the consequences of the expected accession of Finland and Sweden to the Alliance,” he said.

Both nations presented last Wednesday their applications to join the Atlantic Alliance, a decision that must be approved unanimously by the 30 member states, while, so far, Turkey is opposed.