Russian Parliament extends repayment of loans to Cuba until 2027 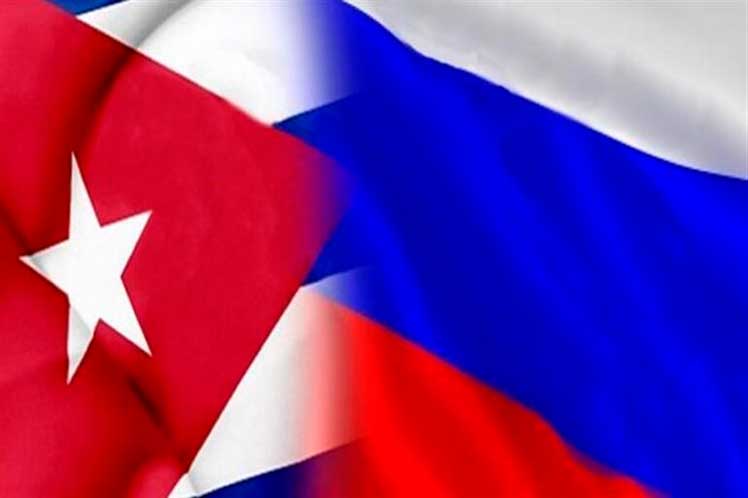 Russian Parliament extends repayment of loans to Cuba until 2027

One of them modifies the bilateral agreement on the granting of a state loan, dated January 30, 2009, and another on the approval of another credit to finance the supply of oil and its derivatives to Cuba, signed on March 20, 2017. .

The deputies also ratified two other protocols that modify the respective agreements between Moscow and Havana on the provision of loans to finance supplies of oil and its derivatives to the Caribbean island, signed on December 13, 2017 and July 19, 2019. .

He explained that they provide for the postponement of debt service and amortization payments from 2020-2021 to 2022-2027 and clarified that interest will be charged on the amounts owed, based on existing agreements.

According to Sazánov, the federal budget revenue shortfall due to the application of the protocols is about 214 million dollars in the 2020-2021 period, which will be compensated between 2022 and 2027 with accrued interest.

On March 2, the Russian Federation Council (Senate) ratified the protocols that modify the Russian-Cuban intergovernmental loan agreements, which provide for the postponement of the island’s payments for Russian credits until 2027.

Between 2006 and 2019, Russia provided Cuba with state export loans for an amount equivalent to 2.3 billion dollars, indicated the explanatory note on the new law approved by the Upper House of the national legislature.

The funds were granted to the Antillean nation to finance projects in the fields of energy, metallurgy, transport infrastructure and the supply of products to develop and support its economy.

Due to the difficult situation in the country, caused by the tightening of the US blockade and the impact of the crisis caused by the Covid-19 pandemic, Cuba stopped paying state loans provided by Russia since the beginning of 2020 and in September requested the restructuring.

The document establishes that the last reimbursement must be made on December 15, 2027.