Majority of Britons believe Johnson should resign over partygate 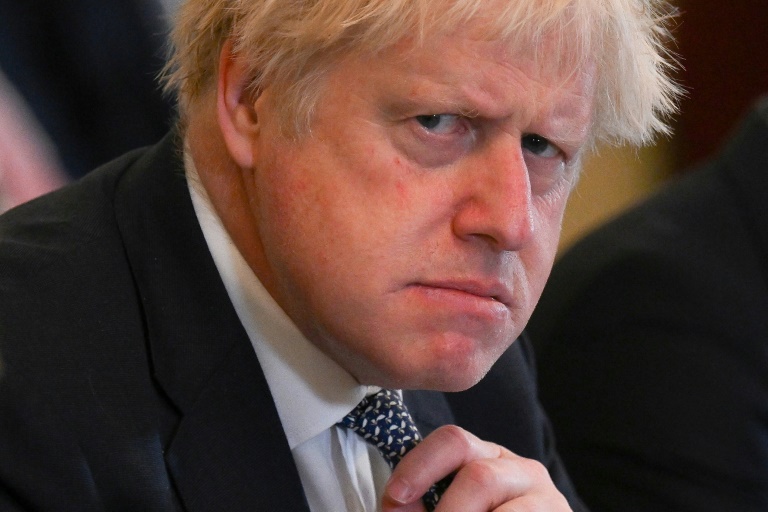 Majority of Britons believe Johnson should resign over partygate

According to a quick survey carried out by the YouGov agency a few hours after the public official Sue Gray announced the conclusions of her investigation, 59 percent of the people interviewed considered that the conservative ruler should resign.

Only 30 percent, almost all of whom are Johnson’s co-religionists, said he should remain in office, while the remaining 11 percent preferred not to comment.

Although she did not directly mention the prime minister in her report, Gray concluded that the highest political and official leadership of the country must take responsibility for this “culture” of holding parties in government offices, at a time when the rest of the population was under strict confinement due to Covid-19.

The publication of the report, added to another police investigation that ended with the imposition of 126 fines on 83 people, including Johnson, revived the scandal baptized by the local press as ‘partygate’.

The prime minister, who publicly apologized after being fined last April, said Wednesday in Parliament that he took full responsibility for what happened in his office, but reiterated that he always thought that those social events with drinks and music were Work meetings.

Johnson’s response, who also called on deputies to turn the page to focus on the cost of living crisis, did not placate the opposition and several of his co-religionists are demanding his resignation.

The group of Relatives of the Victims of Covid-19 was also offended by the behavior of the ruler and his assistants in Downing Street.

While the country had one of the highest death rates in the world from the pandemic, they were celebrating with cheese and wine and getting drunk to the beat of karaoke, a spokesman for the organization Lobby Akinnola told the BBC.

Aside from the investigations conducted by Gray and Scotland Yard, Johnson still faces a parliamentary inquiry that seeks to determine whether he knowingly lied to deputies when he assured them last December that there was no party on November 13, 2020.

Several photographs published last week by the ITV News channel, which according to the television station were taken that day, show the British prime minister toasting with several people next to a table where bottles and groceries are observed.