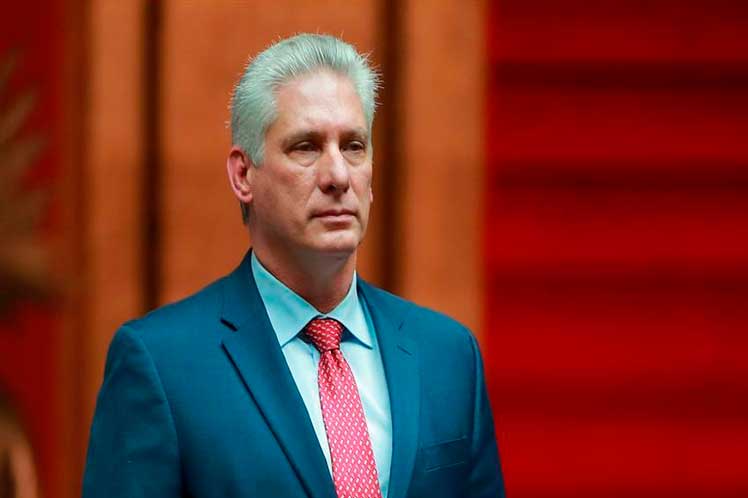 At the Palace of the Revolution, presidents, prime ministers and senior leaders of the regional bloc “share common development strategies and analyze the regional political situation”, as the Cuban Ministry of Foreign Affairs announced.

This is another moment of progress for the integration bloc, founded in 2004 at the initiative of Fidel Castro and Hugo Chavez, then presidents of Cuba and Venezuela, in response to the neoliberal project that Washington intended to impose on the continent.

The fight against social exclusion through mechanisms of solidarity, collaboration and complementarity is among its founding purposes.

The bloc’s Secretary General Sacha Llorenti told recently Prensa Latina that ALBA-TCP is being revitalized in what he defined as the new struggles for a better world and against US hegemonism.

The meeting in Havana takes place some few days before the 9th Summit of the Americas begins in Los Angeles, California, whose host, President Joe Biden’s administration, has planned in advance the exclusion of Cuba, Venezuela and Nicaragua.

On Wednesday, Cuban President Miguel Diaz-Canel denounced that the US Government “has been making intense efforts and has exerted brutal pressures to demobilize the just and firm demands of the majority of the countries in the region that the Summit should be inclusive.”