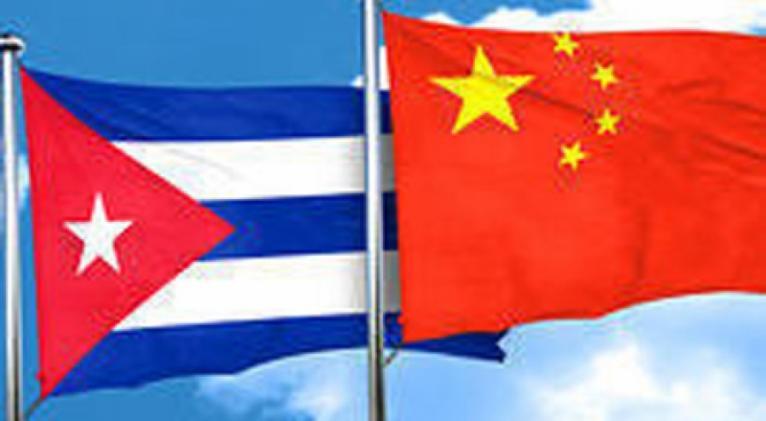 Sancti Spíritus, Cuba, Jun 3 (Prensa Latina) One hundred 75 years after the arrival of the first Chinese to Cuba, in particular to Havana, it is necessary to remember today they also arrived in Sancti Spíritus, in the center of the country, in the 19th century.

The 1862 census reported the figure of 223 people from China, supposedly as wage earners because they received treatment similar to that imposed on African slaves, María Antonieta Jimenez, Historian of the City, explained to Prensa Latina.

Realizing that Asians were skilled at farming and faced with a shortage of labor brought by force from Africa, Cuban slavers decided to try their luck hiring Chinese coolies, she argued.

The sugar mills of the Sancti Spiritus jurisdiction provided them with about 14 hours of work, poor food and lousy accommodation, while documents from 1869 narrate about frequent deaths of Chinese and it was usual for them to escape.

If they were arrested, they went to the Cimarrones Deposit, in the Royal Jail, until the owners claimed them.

During the last century new immigrants from the Asian country were reported and in Sancti Spíritus the number grew and there were 25 establishments owned by Chinese, such as gastronomic centers, dry cleaners, warehouses, hardware stores and clothing stores, she said.

In the wars of independence against the Spanish colonialism imposed on the island, the incorporation of the Chinese was evident in the central region of the country.

I carried out the investigative work Notes on the Chinese presence in Sancti Spíritus to learn preliminary data on significant immigration for its contribution to the liberation struggles, customs and example of perseverance and dedication to work, she highlighted.

We do not know the exact figures of the Chinese descendants who live in Sancti Spíritus due to the Spanishization of their names in the 19th century, as well as the time factor, she concluded.

According to data consulted, the presence of China in Cuba dates back to June 3, 1847 when coolie Chinese were brought to the country’s capital as labor.